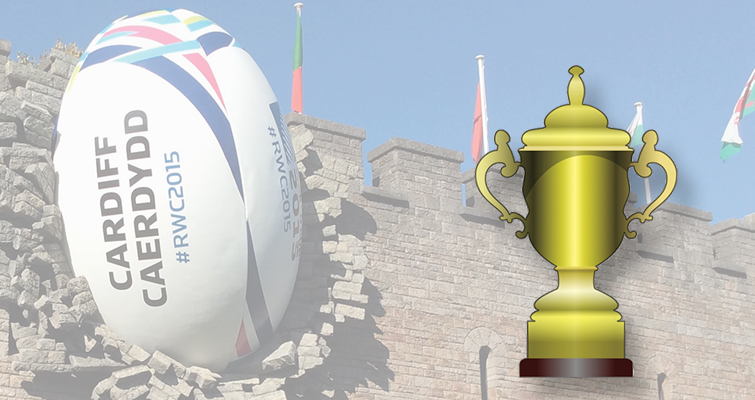 Great Britain has issued an eight-stamp set emphasizing the skills and techniques on display during a world-class rugby match.

With the Rugby World Cup in full swing, Great Britain's Royal Mail has issued an eight-stamp set conveying the skill and physical nature of the game.

“These stamps portray a real sense of the gritty dynamism of the game,” says Andrew Hammond, director of Royal Mail Stamps and Collectibles.

The stamps will feature characters tackling and running, a “scrum,” and a try - just to name a few.

A scrum is a reset point in the game where four players from each team huddle tightly together in three rows with hopes of coming up with possession of the ball.

Have a look at the rugby stamps

2. From the Netherlands to New York: A stamp history

“A red, white and blue hot dog and a baseball jersey are pictured on new stamps from the Netherlands.

“These stamps are part of an annual series highlighting connections between the Netherlands and another country, in this case the United States.”

Have a look at these visually appealing stamps

“On Sept. 28, Canada Post issued a new semipostal stamp to raise funds for the Canada Post Community Foundation. The self-adhesive, nondenominated permanent-rate stamp pays Canada’s basic domestic letter rate, currently 85¢, to which an additional 10¢ surcharge has been added to support the foundation, indicated on the stamp by ‘+ 10' following the ‘P' for ‘permanent.’”

These stamps raise money and encourage the younger generations