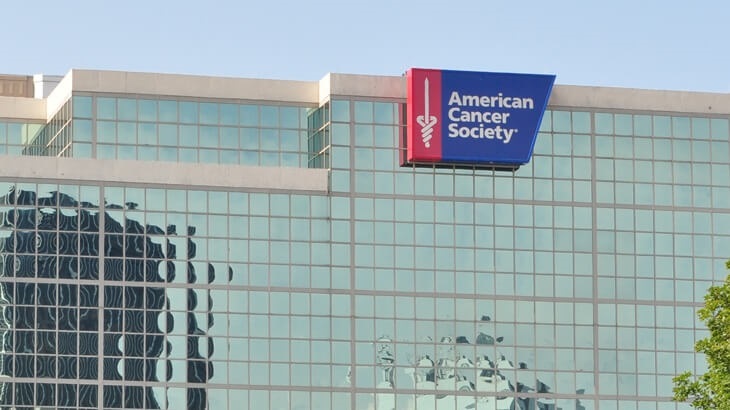 The following a press release from the Quad-City Stamp Club:

The Quad-City Stamp Club’s 39th annual Stamp Out Cancer Auction raised just more than $6,000. This brings the cumulative proceeds from these auctions to more than $271,000. All funds are evenly divided between the Scott County, Iowa, and Rock Island County, Illinois, chapters of the American Cancer Society.

The Stamp Out Cancer Auction is the largest single fundraiser for both groups. This year’s event was held April 16, 2016, at Faith Lutheran Church in Moline, Ill., and drew dozens of collectors in person. An additional 22 collectors submitted bids by mail or email. And every one of them was successful in obtaining at least one lot.

There were 260 bids received by mail or email, and of those, 180 bids were successful. The largest amount received for any one lot was $190 for a Great Britain Gibbons Windsor album. It had a catalog value of $5,500.

The Quad City Stamp Club meets on the second Thursday of each month at Saint Mary’s Church, 410 10th St. in Moline, beginning at 7 p.m.