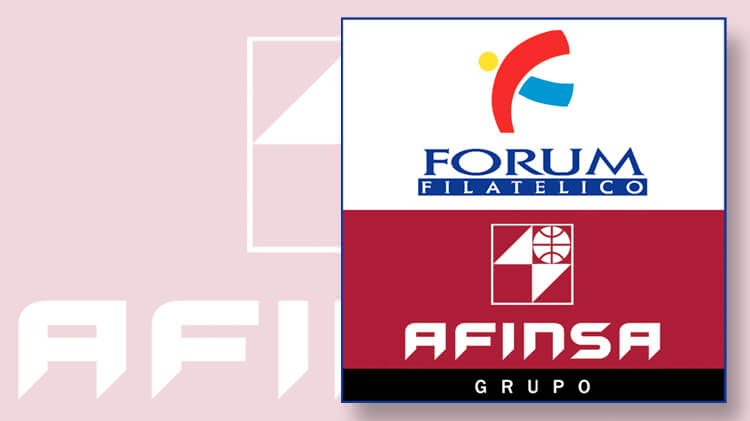 The National Court of Spain sentenced 11 former officials of Afinsa, a Spanish stamp dealer, to prison terms of up to 12 years July 27 for their involvement in a fraudulent stamp-investment pyramid scheme.

The prison terms, which range from two to 12 years, were handed down by the court in response to the officials’ roles in the sale of stamp investments in a pyramid scheme that siphoned the savings of hundreds of thousands of investor customers.

Among the officials sentenced was former Afinsa president Juan Antonio Cano, who was sentenced to 12 years and 10 months.

The Associated Press reported July 27 that “the court ordered six of the former directors of Afinsa to pay a total of 2.6 billion euros [$2.9 billion] in compensation to the company’s 190,000 investors.”

Investigations of Afinsa’s questionable philatelic investment practices date back to early 2005, when Barron’s, the Financial Times and others published high-profile reports critical of the firm’s methods.

In early May 2006, Spanish authorities began investigating whether Afinsa and Forum Filatelico, another large Spanish stamp dealer, sold questionable stamp investments to as many as several hundred thousand small investors.

Linn’s reported May 29, 2006, that the Afinsa and Forum Filatelico stamp-investment programs were shut down. Spanish authorities raided both companies May 8, 2006, and ordered them to close.

At that time, eight officials of Afinsa and Forum Filatelico were sent to jail.

“According to accounts in Spanish newspapers,” Linn’s reported May 29, 2006, “the Afinsa investors were being promised a return of 6 percent a year on investments as low as $400.

“But the investors, many of them said to be elderly, never saw the stamps in which they were investing, one Spanish news service said. Afinsa held the stamps in its vaults.”

In that same report, Linn’s said “the Financial Times reported that the Spanish investigation might have been prompted by the refusal [in early 2006] of the Lloyds of London reinsurance syndicate to renew policies for the two Spanish collectibles firms.

According to the July 27 Associated Press report, Spain’s National Court “said Afinsa lured people with promises of high returns on investments in antique stamps that turned out to be overvalued or fake. The interest payments came from new customers and not from appreciation in stamp value, as promised.”

Another factor that likely contributed to the magnitude of investors’ losses is that investment plans in collectibles were not regulated in Spain at the time. Because of this, most such investments were not insured.