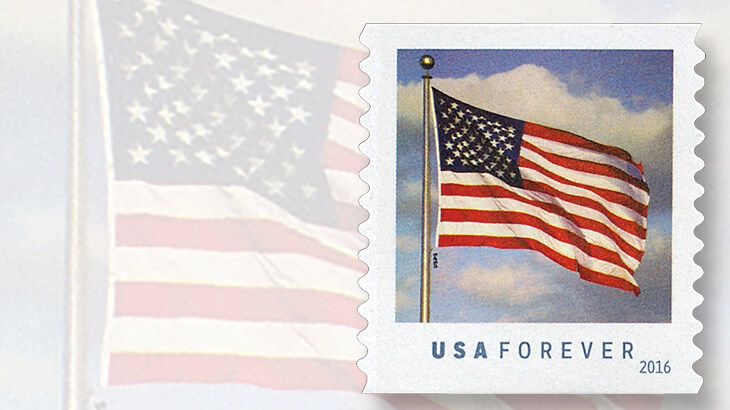 Package revenues continued their dramatic gains at the United States Postal Service into the quarter that ended June 30, while first-class mail continued to drop, offsetting those gains.

An Aug. 9 filing by the USPS showed that first-class mail volume, the most profitable mail segment, dropped 3.4 percent in the quarter while packages grew by 13.6 percent in the same period versus 2015 results.

Typically one of the worst quarters in the postal year, the latest quarter showed a loss from controllable operations of $552 million, up from a loss of $197 million in the same period of 2015.

The Postal Service reported its overall revenues grew by 7 percent in the quarter, to $17.7 billion from $16.6 billion in 2015.

“Although the Postal Service achieved strong results in package delivery and standard mail volumes, only a slight increase in total revenue was recorded due to a mandated price reduction earlier this year,” said chief financial officer Joseph Corbett.

The price reduction cut the price of a first-class letter-rate stamp to 47¢ from 49¢, effective April 10. That reduction, Corbett said, will cost the agency $2 billion a year in lost revenues.

When all the costs and an accounting change are considered, the Postal Service posted a net loss of $1.6 billion for the quarter, compared to a loss of $586,000 in the same period of 2015.

Thanks to earlier quarters, the USPS showed a net profit of $1.3 billion from controllable expenses for the first nine months of 2016 compared to a $1.2 billion profit in the same period a year earlier.

When uncontrollable expenses are added, the agency’s bottom line showed a net loss of $3.3 billion for the year compared to $2.8 billion in 2015.

Postmaster General Megan Brennan told reporters that the continuing decline of first-class mail volume is putting pressure on the agency because the other mail segments are not as profitable as first class.

First-class mail generated 37 percent of the agency’s revenues and 40 percent of its volume in the quarter, the financial report said.

Packages generated “only 24 percent” of the quarter’s revenues, it said.

In remarks, Brennan and Corbett indicated that the agency expects the strong package growth will continue while first-class mail totals should drop.

One of the changes USPS made in the quarter was a revision to how many stamps are held by the public.

That revision added $1 billion to postal revenues in the latest quarter.

The Postal Service does not record postage as a revenue item until the stamp purchased is used in the mail. It notes how many stamps the public has purchased and records this number as a “deferred revenue-prepaid postage liability.”