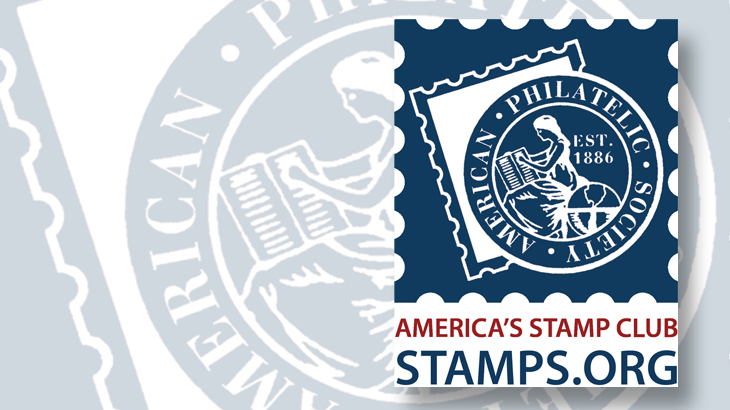 The Council on Postal Collectors, comprising representatives of the American Philatelic Society and other stamp-hobby organizations, met Dec. 20 via telephone conferencing to discuss a number of familiar subjects, including introducing new collectors to t

The Council on Postal Collectors held its first public meeting via telephone conference on Dec. 20 at 2 p.m.

As expected, this initial meeting, which lasted some 100 minutes, addressed familiar concerns for collectors and dealers: introducing new collectors to the stamp hobby, bringing existing collectors into organized philately (including using the Internet and social media as an outreach tool), and stabilizing the number of stamp and postal history dealers involved in the stamp hobby.

The council was created following the Oct. 28 Summit on the Future of Philately held at the American Philatelic Center in Bellefonte, Pa. Its formation was announced in a Nov. 10 letter from American Philatelic Society president Mick Zais, APS executive director Scott English, and American Stamp Dealers Association president Mark Reasoner.

While the Oct. 28 summit involved 56 participants from various groups associated with the stamp hobby, the smaller council is formed of hobby leaders from the APS, the ASDA, the National Stamp Dealers Association, the Smithsonian National Postal Museum, the American Topical Association, and the United States Postal Service.

USPS executive director of stamp services Mary-Anne Penner was present during the early part of the meeting. APS chief operating officer Ken Martin also attended, as did Melanie Rogers, social media chair of the Boston 2026 international show, who identified herself as an observer.

Seven items on a published agenda distributed to the group addressed an overview of similar past organizing efforts (such as the Council of Philatelic Organizations in the 1980s and the Shaping of the Future of Philately Commission in 2004), developing a mission statement for the new council, strengths and weakness within stamp hobby organizations, goals for the new council, the possibility of inviting additional members, plans for future meetings, and a review of planned actions.

English led much of the discussion, with input from all of the individuals participating in the call.

Some discussion considered the ways that the hobby has changed over the years, and Reasoner suggested that today, the concept of using a stamp to send postal mail is an unfamiliar one for many people.

“We have to step back further in the exposure process than we did in previous commissions,” Reasoner said. “We have to explain what stamps are, what they’re used for, and not only what the benefits of collecting are. It’s a different approach, I think, than in past generations.”

English observed that the use of the Internet and social media can bolster outreach efforts, citing the APS online blog as one successful example. He added that there are a number of technological tools available that “we can be using and leveraging a little bit more effectively than we do now.”

English then asked the group, “What would be the expected outcome of this organization in one year, five years?”

Suggestions included spurring a regrowth of the hobby, getting people excited about the hobby, and making stamp shows more welcoming to new collectors.

“Part of the problem — and one of the goals — should be how to reach those who are participating in the hobby on the Internet that are invisible to organized philately,” said Kaufmann.

Two initial goals emerged from the group discussions: drawing existing collectors into the organized areas of the hobby, including into stamp shows and collector groups; and writing articles for nonphilatelic publications that will interest enthusiasts of topical subjects and introduce them to those subjects as they are represented on stamps. For example, publishing an article about collecting train stamps in magazines read by train buffs.

Smith and Kaufmann volunteered to lead the effort to bring together potential article contributors.

Volunteers to lead the technology and outreach plan were less forthcoming. Efforts to form that group will continue, with a few names of qualified individuals from outside the core group suggested as possible participants.

The group made tentative plans to reconvene in a few months, a meeting that English will arrange after consulting with members who could not participate in the Dec. 20 call.