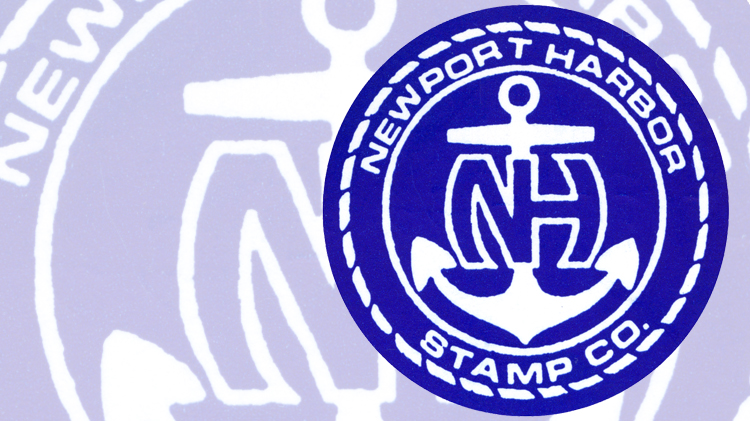 Stamps valued at more than $1 million were stolen from Newport Harbor Stamp Co. owner Dave Cobb Dec. 10. Cobb was returning home to Newport Beach, Calif., from a coin and stamp show in Las Vegas at the time of the theft.

Cobb, owner of Newport Harbor Stamp Co., was returning from a coin and stamp show in Las Vegas when he reported the theft of the stamps from his car, following a stop for dinner in nearby Henderson, Nev. Cobb was returning to his home in Newport Beach, Calif.

Cobb told Linn’s Stamp News Dec. 16 that upwards of 95 percent of his best inventory was taken from his car. He estimated the value of the stolen stamps at more than $1 million.

“I’m taking inventory of what I have left, and will compare that with my inventory prior to the theft,” Cobb said.

That comparison will allow him to determine exactly what was taken, Cobb told Linn’s.

Cobb described the experience as “shocking,” but kept a positive attitude nonetheless.

“You can’t change the past,” he said. “You can always replace the stamps.”

Readers with information about the theft of Cobb’s inventory are asked to contact Officer Gutierrez of the Henderson Police Department at 702-267-5014 and reference case No. 16-22279.

Looking back at the ‘last known stagecoach robbery,’ 100 years later