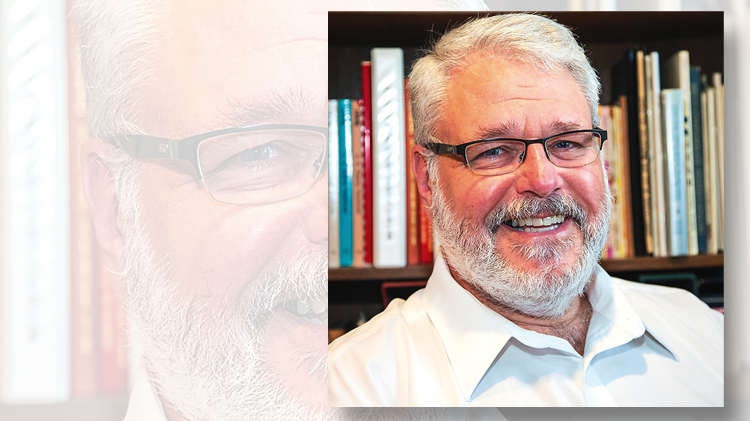 Wayne Youngblood returns to the pages of Linn’s Stamp News with a new column, The Odd Lot.

This month, a new column, The Odd Lot by Wayne L. Youngblood, makes its debut. The column marks the return of Youngblood’s byline to the pages of Linn’s.

In his first column, he raises the possibility that United States envelopes, stamped envelopes, and maybe even stamps might contain traces of linen, or paper, used for mummies.

Youngblood began his professional involvement with the stamp hobby when he joined the staff of this newspaper in 1987. He was named editor of Scott Stamp Monthly in 1993.

In The Odd Lot column, he shares with readers a wide variety of material that reflects his eclectic philatelic tastes. The column resurrects the name of a regular column that was published in Scott Stamp Monthly.

Youngblood is a lifelong stamp collector who began collecting at age 8 and never stopped. He is a member of the American Philatelic Society and is the longest-serving instructor for the APS Summer Seminar on Philately. For more than 25 years, he has taught a class on stamp technology. He also is a past APS director and serves as an expertizer for the American Philatelic Expertizing Service (APEX).

He was inducted into the APS Writers Unit No. 30 and Wisconsin Federation of Stamp Club’s halls of fame and is current president of the Errors, Freaks and Oddities Collectors Club. He remains active as an author, editor, exhibitor, and stamp dealer.

He is the author of 10 books (including Stamps that Glow and All About Stamps) and has written thousands of columns and features over the years.

Youngblood speaks extensively on the hobby to both philatelic and non-philatelic groups.

We welcome Youngblood’s return to the pages of Linn’s.