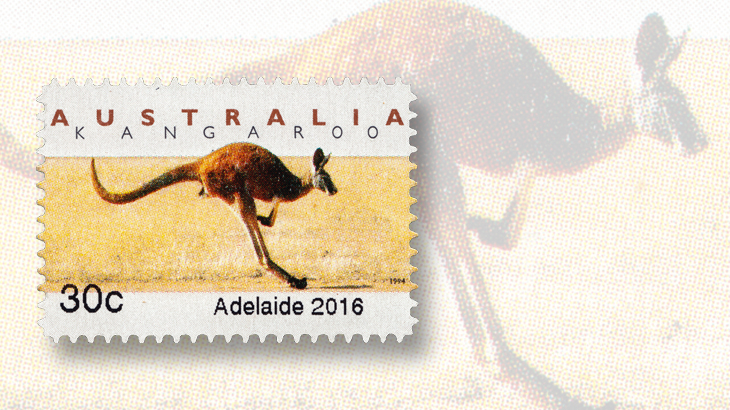 This week's top story on Linns.com was about the popularity on eBay of emergency 30¢ Australia stamps that sold for a few days after a recent rate hike.

5. Howard Koslow, prolific artist of U.S. Lighthouse series, dead at 91: Of all the stamps he created, Mr. Koslow acknowledged that the Lighthouse stamps were the ones most people remembered — and liked.

4. Expertizing something that doesn’t exist: It isn’t often John Hotchner gets a belly laugh out of a letter from a reader, let alone one on the subject of expertizing. But John Burns from Stevensville, Mich., recently inspired one.

1. Australia 2016 ‘emergency’ set sells for more than $1,000 on eBay: After domestic letter rates increased substantially last month and caused a stamp shortage, one Australian state printed its own stamps. These “emergency” stamps are now a hot item on eBay.