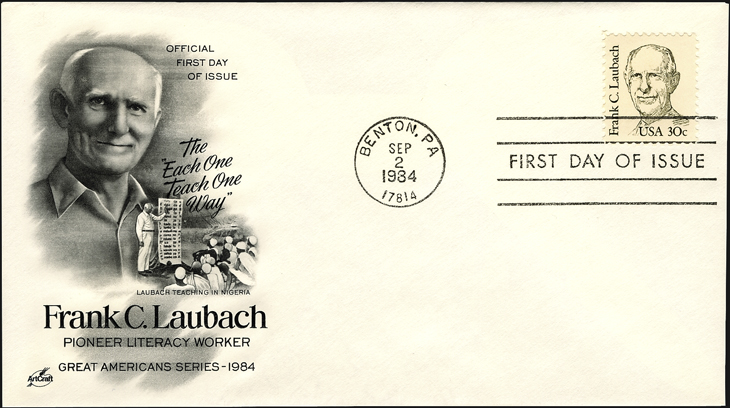 A single-color design with engraved elements was a characteristic of ArtCraft cacheted first-day covers for decades. In recent years, multicolor cachet designs were introduced. 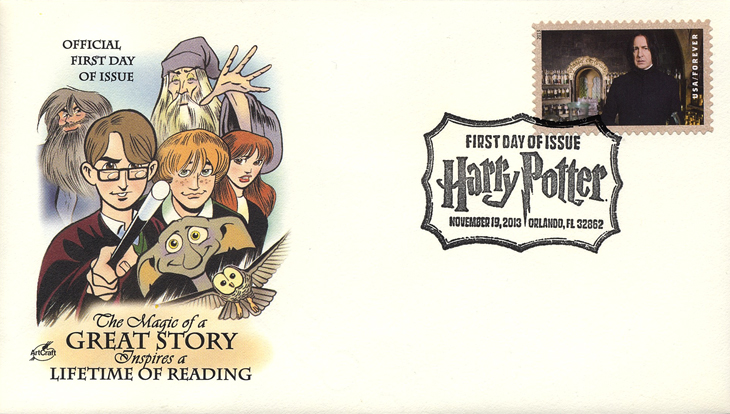 An ArtCraft cacheted first-day cover for one of the 20 Harry Potter stamps issued Nov. 19, 2013. The cachet design depicts generic versions of characters from the Potter book series.
Previous
Next

The news that production of ArtCraft cacheted first-day covers was discontinued as of the end of 2015 is making waves throughout not only the FDC segment of philately but perhaps beyond.

The story was reported in Linn’s Feb. 8 issue on page 8.

Like a favorite relative, ArtCraft was always there, seemingly always would be, and many collectors are now feeling guilty that they didn’t “visit” more often.

“We like the engraved look,” he said. “It’s a signature of what we’ve produced for 75 years.”

What ArtCraft was missing most in recent years were the mass-marketing companies, such as the Postal Commemorative Society, that purchased ArtCraft FDCs in large quantities.

These entities haven’t switched to another cachetmaker or the U.S. Postal Service’s FDCs, they have stopped selling FDCs, period. While they were in that business, though, they were probably an annuity of sorts for ArtCraft.

But most of their purchasers weren’t what we would consider FDC or stamp collectors, and they never became collectors, either. Instead, those mass-marketed accumulations were dumped on the market, lowering ArtCraft’s value among mainstream collectors.

Collectors are balking at the higher prices: It is no longer $3 for an issue’s FDC, but $4.80 for a cover with a block of four or $11 for a set of four covers.

Another change in the stamp program is the increasing number of pop-culture subjects, almost all of which are under copyright.

Many collectors, especially those who aren’t philatelists, aren’t content with a generic boy-wizard cachet, they want the character Harry Potter or, even better, an image of actor Daniel Radcliffe, who played the Potter role in films.

A small cachetmaking operation might get away with copyright violations, but not a highly visible, multi-employee company.

A third change at the USPS that likely had impact is the late release of information. Rush orders always cost more to create, and they divert personnel from other tasks.

ArtCraft also was slow to produce multicolored cachets in an era when quick-print shops and then personal computer printers made them affordable for other cachet lines.

To celebrate ArtCraft’s 75th anniversary, Washington Stamp Exchange took a booth at Americover 2014, its first appearance at a show in many years.

Many collectors commented on how good the cachets were, how much ArtCraft had progressed from its one-color designs, and how surprised they were at the changes.

However, shows are an expensive form of advertising, as are most mass media.

Short of compromising quality or absorbing losses, there may be no answer to a situation that developed in the way this one did, other than the route Washington Stamp Exchange took.