America and it's mail:Turkish professor reflects on patriotism, the USPS and our mailing system 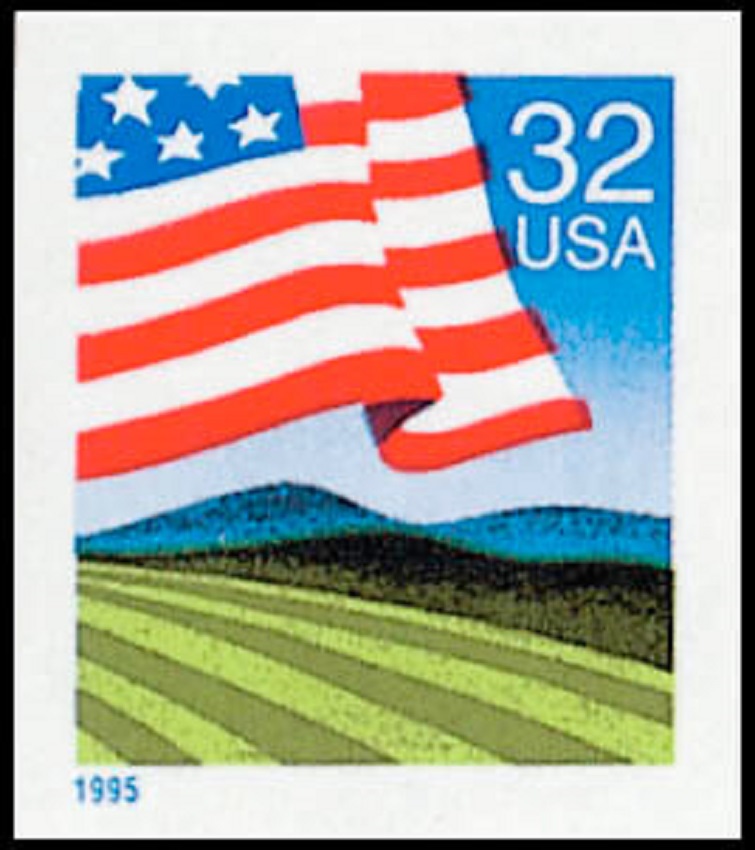 We’ve become so wrapped up in our own perceptions of things that when a fresh perspective is brought to our attention, we get an opportunity to reflect, and possibly gain a new appreciation for it.

This can be seen across many facets of society and work-related industries, and the stamp and postal hobby are certainly fair game.

As 2016 opens, the New York Times offered some interesting insight from a foreign born citizen, Zeynep Tufekci, who reflected on her initial thoughts on the United States Post Office, the concept of mailboxes, patriotism, as well the entire infrastructure of America’s mailing system.

Tufecki, who currently teaches in the School of Information and Library Science at the University of North Carolina (while alsocontributing to the NYT as part-time opinion writer) offered a perspective that most Americans may have never thought of in regards to our philatelic and postal mail systems.

“The first time I needed to mail something, I trekked over to my campus’s post office, looking for the line to get my envelope weighed. The staff was used to befuddled international students like me, I suppose, and one clerk took my envelope without fuss, said “first class letter,” and took my change.”

Her discoveries about the U.S. mail and stamp system was like a good book that she just couldn’t put down. The more she observed, she more she wanted to learn.

Vending machines outside of the post office led her to believe that stamps weren’t just used for mailing purposes.

“People came and bought stamps.” So many people must be into stamp collecting,” Tufecki thought to herself.

“Was that another weird American quirk? Otherwise, why would people waste money buying stamps in advance, without having their letters weighed?”

Her curiosity didn’t stop there.

Tufecki, who had only been in the United States for a few weeks after living in Istanbul for much of her life, immediately realized the patriotism that most Americans showed.

However, those boxes with the little plastic, red flags on them that everyone seemed to have near their houses confused her.

The mail gets picked up from your house six days a week by a carrier if your red flag is raised upon his or her arrival.

The news was so monumental to Tufecki, she told her friends back home, who met her with words of disbelief. Some even joked with her saying she’s been recruited by C.I.A and is now forever lost.

Tufecki went on to express her admiration for the entire system.

Noting that the overall basis of the system is the "least appreciated" and that it allows for other inovation within the industry to happen.