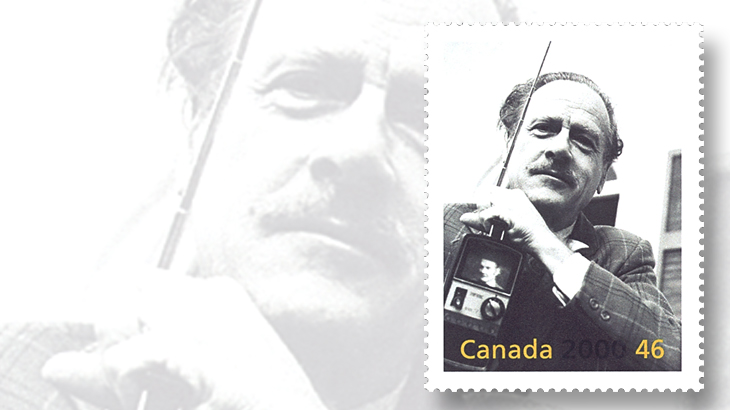 Canadian educator Marshall McLuhan was an expert in understanding the significance of media and communications, and is respected as an insightful theorist who predicted the decline of printed books and the continuing global expansion of communication that characterizes our world today.

He taught English at St. Louis University and other schools before settling at St. Michael’s College at the University of Toronto in 1946. His attention turned to mass communications, leading to his first published book, The Mechanical Bride, in 1951. McLuhan’s groundbreaking insights brought him growing fame as a philosopher and sought-after public speaker. He introduced the concept of the global village in his 1963 book The Gutenberg Galaxy, and announced in Understanding Media: The Extensions of Man (1964) that “the medium is the message.”

McLuhan contemplated the relationships between humans and new technologies, and became a well-known figure both in intellectual circles and in popular culture.