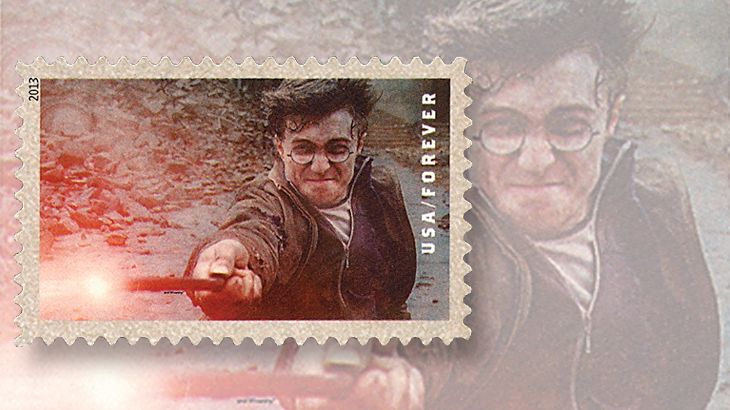 The United States Postal Service Office of Inspector General, in a report dated June 15, has accused the Postal Service of selling booklets of Harry Potter stamps to Royal Mail at a 35 percent discount below face value. The USPS is prohibited by law from

The Stamp Fulfillment Services office agreed to sell Royal Mail thousands of United States Harry Potter stamps at a 35 percent discount in violation of a United States Postal Service law prohibiting the sale of U.S. stamps to anyone at less than face value.

The U.S. Postal Service Office of Inspector General charged in a report dated June 15 that the Kansas City, Mo., facility made the sales decision without the approval or knowledge of officials in Washington.

As of April 6, the report said Royal Mail had not paid for the 2,640 booklets of Harry Potter stamps it received during fiscal year 2014. The USPS could risk losing $24,371 as a result, the report said.

The transaction was disclosed in a report the Inspector General said was triggered by statements by an acting manager of the facility about how Stamp Fulfillment handled sales of philatelic items that had gone off sale and were used “for improper purposes” at the facility, which is located in a federal underground cave complex.

No one was named in the report titled “Management Alert - Stamp Fulfillment Services,” but it said that the Stamp Services office in Washington, D.C., may have “contributed to these issues by providing inadequate oversight of management’s activities.”

The report said that the Kansas City facility did not always follow USPS policies for the off-sale retail products and accountable paper (stamps and stamped envelopes).

That violates USPS policy stating that any such gifts must be purchased expressly for employee recognition.

Some off-sale items were “arbitrarily discounted” and sold through a retail outlet at the caves.

Such sales should be offered to the general public at the same prices, the Inspector General said.

The report also found that the Stamp Fulfillment office had failed to conduct annual or frequent examinations of its off-sale inventory.

There were supposed to be 828,290 items in the inventory, the report said. But the Inspector General managed to count only 1,500 of a supposed inventory of 1,557 commemorative stamp panels.

The Inspector General estimated the value of the materials stored at the facility at $7.1 million, but said they were not listed with any value on the USPS ledgers.

In his response, Cochrane noted that “headquarters holds the manager, stamp fulfillment services, responsible and accountable for all his/her actions.”

“All of the items currently stored (under lock) in the ‘show room’ and ‘framed art room’ will be disposed of properly,” said a Cochrane memo to the Inspector General dated June 8.

“Items that can be destroyed by shredding will be shred locally,” he said.

“Items that can be sold at auction through asset management (Gov.Deals.com, eBay.com) will be sold. Items that cannot be shred or sold will be sent for recycling, where appropriate, or disposed of through the SFS solid waste removal contractor.”

The Cochrane memo said that Stamp Services was recommending that the Inspector General have someone witness the destruction.

Quarterly reports will be used to avoid a buildup of unsold materials, the report said.