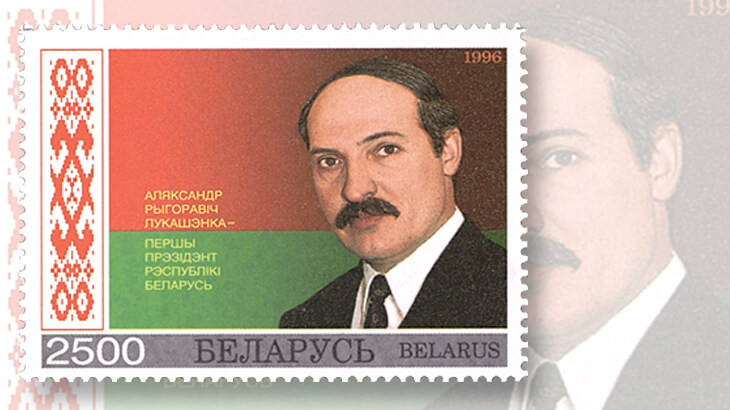 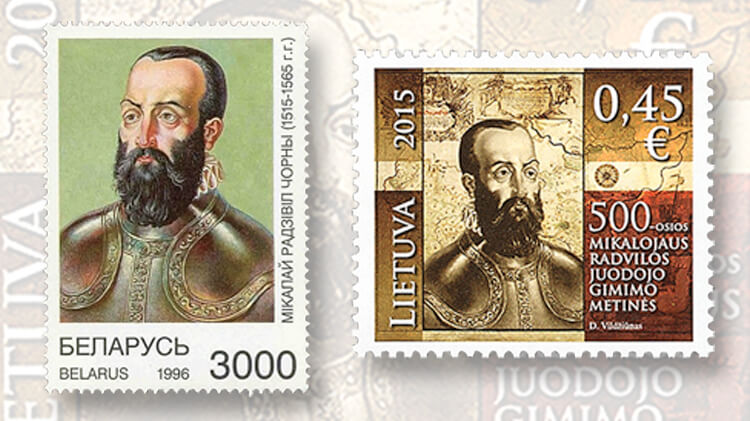 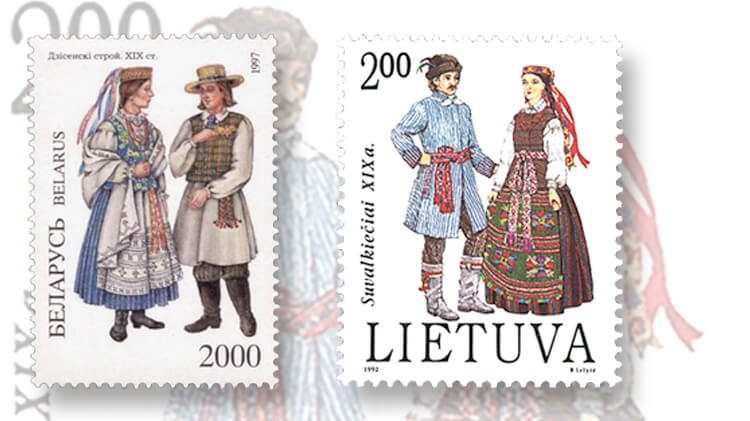 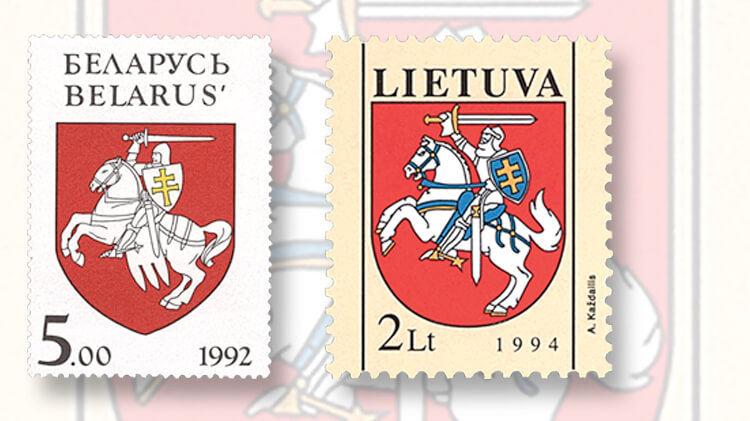 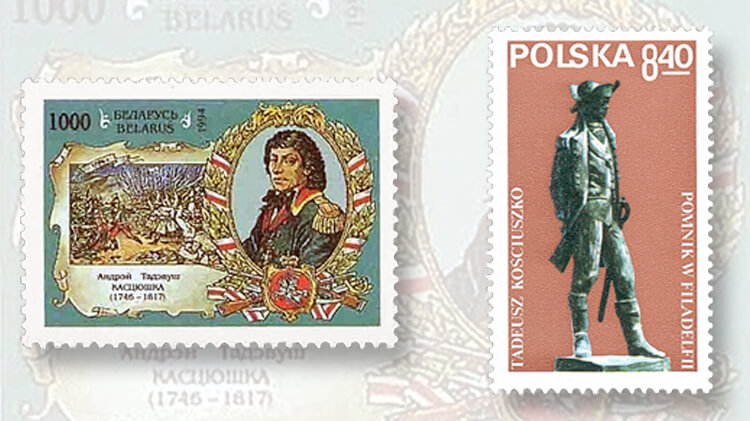 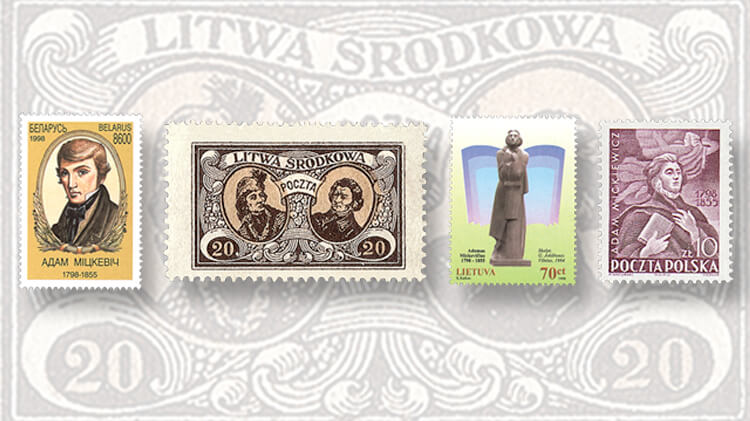 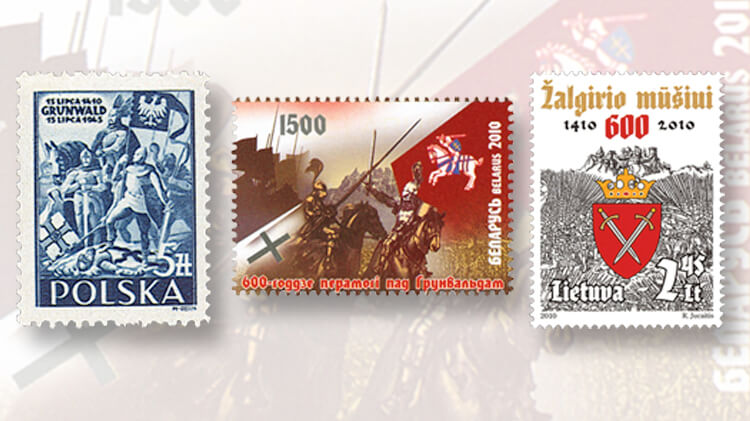 Belarus is the 15th largest country in Europe, being just larger than Greece and a bit smaller than Romania.

The country, which is landlocked and heavily forested, lies between Russia, Ukraine, Poland, Lithuania, and Latvia.

The Belarusian language is one of four major languages in the East Slavic language group, the others being Russian, Ukrainian, and Rusyn. All four languages have a degree of mutual intelligibility, but Belarusian is closest to Ukrainian.

The Russian Empire acquired most of the Belarusian territory through the Polish partitions beginning in 1772. After the Russian Empire collapsed in 1918, about a third of Belarusian land was in the new Republic of Poland. The rest became the basis of the Byelorussian Soviet Socialist Republic in the Union of Soviet Socialist Republics at the end of 1922.

The Soviet Union acquired the rest of Belarus and a chunk of eastern Poland as a result the division of spoils in the 1939 Nazi-Soviet Non-Aggression Pact. Temporarily lost to the Germans in World War II, the territory was emphatically restored to the USSR in 1945.

As Russian communism collapsed and the USSR came apart at its nationalist seams, Belarus declared sovereignty on July 27, 1990, and full independence on Aug. 25, 1991.

In the first flush of independence, it looked as if Belarus might become a Western-style representative democracy. That did not come to pass.

Aleksander G. Lukashenko was the only member of the Belarusian Parliament to vote against independence in 1991. A Communist Party apparatchik in Soviet times and a strong Russophile, he was elected president in 1994.

He reinstituted state ownership of most economic sectors, imposed strict press censorship, cracked down on individual liberty, and generally runs the country in the same manner as it was operated when it was part of the Soviet Union.

In 1995, Lukashenko engineered a referendum to replace the country’s traditional flag and coat of arms with the flag and arms virtually identical to those of the Byelorussian SSR.

Before Belarus was annexed by the Russian Empire, it was an integral part of the Grand Duchy of Lithuania (1253-1795). Citizens of the grand duchy, whether Slavic or Lithuanian, were known as Litvins.

Despite Lukashenko’s best efforts to turn Belarus toward Russia, evidence of that Litvin heritage can still be found on stamps of Belarus.

The Belarusian climate is moderately continental with damp and cool-to-cold weather for much of the year. Traditional clothing was designed for warmth and was made from linen and wool and decorated with ornate folk patterns.

The largest battle fought in Europe in the Middle Ages came on July 15, 1410, when the allied armies of the Kingdom of Poland and the Grand Duchy of Lithuania decisively defeated the Teutonic knights at the Battle of Grunwald (Zalgiris in Lithuanian). The battle is often considered the most important victory in history for Poland, Lithuania, and Belarus.

In the battle, the grand master of the Teutonic knights was slain and most of the knights were either killed or captured. The victory halted further German encroachment into the Baltic area until the 18th century.

Stamps from Poland, Belarus, and Lithuania commemorate the battle.

Mikalojaus Radvilas Juodasis (1515-65) was born into the prominent Lithuanian noble Radvilas family. His sobriquet Juodasis means “the Black.” A Lithuanian-speaking Litvin, he was born in Nesvizh, which is now in Belarus. Canny and competent, he gained political power through the romance of his cousin Barbora Radvilaite with King Zygmunt II Augustus of Poland. During his lifetime, Radvilas served the Grand Duchy of Lithuania as palatine of Vilnius, grand Lithuanian chancellor, and marshal of Lithuania.

He was also, atypically, a Calvinist in a time and place where most people were either Roman Catholic or Eastern Orthodox. He paid for the translation and publication of the first Polish-language Bible; founded schools, churches and colleges; and exchanged letters with John Calvin.

In America, Revolutionary War hero Col. Tadeusz Kosciuszko is usually thought of as being Polish. Although he spoke Polish as his first language, he was actually a Litvin of mixed Lithuanian and Ruthenian ancestry and was born in the grand duchy in what is today Belarus.

After serving in the American Revolution, he returned to his homeland where he was commissioned as a major general in the army of the Polish-Lithuanian Commonwealth.

After the first two Polish partitions, Kosciuszko led an initially successful revolt against the occupying Russians. Wounded and captured in 1794, he was eventually released and lived the balance of his life in exile in America and later in Europe. He died in Switzerland in 1817.

Belarus remembered its native military hero with a 1,000r stamp (Scott 96) issued in 1994 to commemorate the bicentennial of the 1794 Kosciuszko Uprising. Poland’s 8.40z Kosciuszko Monument, Philadelphia stamp (Scott 2345) is shown with the Belarus stamp nearby.

Adam Bernard Mickiewicz (1798-1855) is the national poet of Poland, Lithuania, and Belarus. In Lithuania, he is known as Adomas Mickevicius; in Belarus as Adam Mickevitch.

He was a Litvin born in Navahrudak, in the Russian Empire, in what had been until recently the Grand Duchy of Lithuania. Today the village lies in Belarus. His family was of the Polonized Lithuanian aristocracy and spoke Polish in the home.

Mickiewicz graduated from the University of Vilnius in 1819. Both a Romantic and a nationalist, much of his poetry advocated reversing the partitions of Poland and liberating his native land. Although he wrote mostly in Polish, his work incorporated much from Belarusian and Lithuanian folklore.

In 1824, he was sentenced to internal exile in Russia for his nationalist activities. He was allowed to leave Russia in 1829 and lived the rest of his life in exile. He died of cholera in Istanbul while attempting to organize Polish volunteers to fight for the Ottoman Empire against Russia in the Crimean War.Stamps of Belarus, Central Lithuania, Lithuania and Poland commemorating Mickiewicz are shown nearby.

Given President Lukashenko’s pro-Russian policy, it seems unlikely that Belarus will be strengthening ties with its historic Litvin partners any time soon. And given the aggressive nationalism of President Putin of Russia, it would be unlikely even if Lukashenko were not in power.