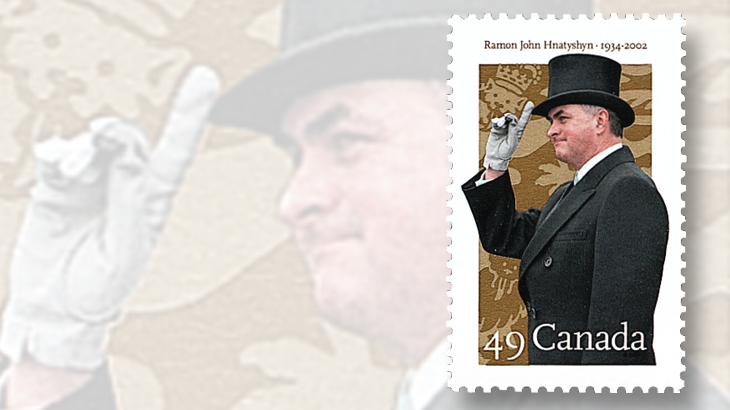 In 1960, he married Karen Gerda Nygaard Andreasen, and they had two sons.

Hnatyshyn was a Progressive Conservative member of the House of Commons from 1974 to 1988, and had served as energy minister and as justice minister before he was appointed governor general by Prime Minister Brian Mulroney.