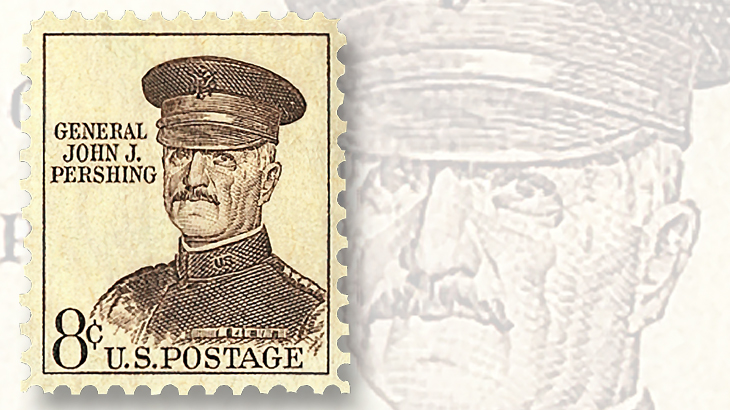 Just over 100 years ago on March 8-9, 1916, Mexican general, revolutionary, and sometime bandit Pancho Villa ordered an attack by 500 troops on Columbus, N.M., and nearby Camp Furlong where four troops of the U.S. 13th Cavalry Regiment were stationed.

The invading Mexicans burned the town and killed eight cavalry troopers and 10 citizens of Columbus. The Mexican force suffered 67 killed, 13 mortally wounded and five captured before retreating back into Mexico.

In response to the raid, U.S. President Woodrow Wilson ordered 10,000 American soldiers under the command of Gen. John J. Pershing into Mexico on a punitive expedition to capture or kill General Villa. The American force located and defeated General Villa’s main army group, but it was never able to catch the wily general himself.

The United States’ entry into World War I on April 6, 1917, brought the expedition to an end. General Pershing went on to command the American Expeditionary Force in Europe in World War I.

On Nov. 17, 1961, the United States issued an 8¢ Gen. John J. Pershing definitive stamp (Scott 1214). For many years before being assigned its present number, this stamp was listed in the Scott Specialized Catalogue of United States Stamps and Covers as Scott 1042A, and some sellers still list it under that number.

The 2016 Scott U.S. Specialized catalog values a mint never-hinged single at the catalog minimum of 25¢ and a mint plate-number block of four at $1.

You can still occasionally find mint multiples and blocks of this issue in discount postage offerings, but mint panes of 100 are becoming scarce.

Some dealers will pay face value ($8) or a bit more for mint panes of 100, and they are selling in the $18-to-$20 price range. If you collect in this format, now is a good time to look for a mint pane of 100 of the Pershing stamp.