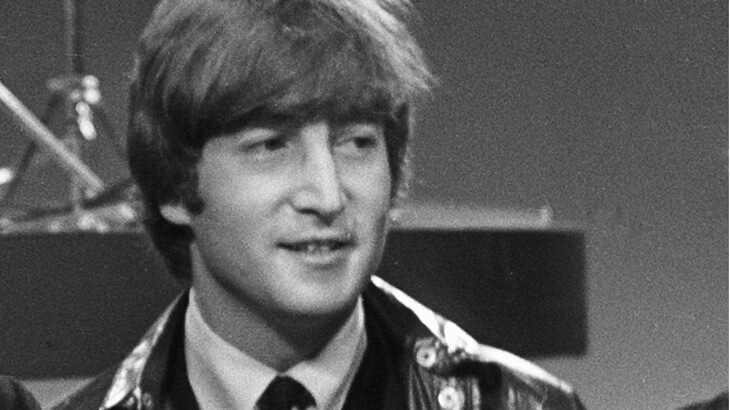 The stamp collection of music legend John Lennon will be on display later this spring at World Stamp Show-NY 2016 in New York City. (Image courtesy of the Dutch National Archives)

On display at World Stamp Show-NY 2016 will be the stamp collection of one of history's most famous philatelists.

According to Rolling Stone, the extensive collection of the late John Lennon, the legendary singer and songwriter who helped turn The Beatles into one of the most popular musical groups in history, will be on display during the May 28-June 4 show. It will be only the second time Lennon's collection has been on display in the United States.

“According to the Smithsonian National Postal Museum — which first displayed Lennon's stamps in 2005 — the budding musician began collecting stamps after his older cousin, Stanley Parkes, gifted him a partially filled in album,” Rolling Stone reports.

The bulk of the collection is made up of stamps sent to Lennon from the United States and New Zealand.

The stamps don’t offer much in terms of rarity, but there are some unique traits that offer insight into Lennon’s creativity at a young age.

Read more about what kind of collector Lennon was, and keep up on all news related to World Stamp Show-NY 2016.

In announcing the issue, Romfilatelia described the stamps as depicting “examples from areas such as art, coins, crafts and natural heritage, which impress by extraordinary sizes, spectacular shapes and stories ... ”

Learn more about these detailed pieces.

3. Stamps with a cause

The United Nations Postal Administration and India Post are participating in a joint issue for International Women’s Day on March 8.

The message behind the stamps is a powerful one.