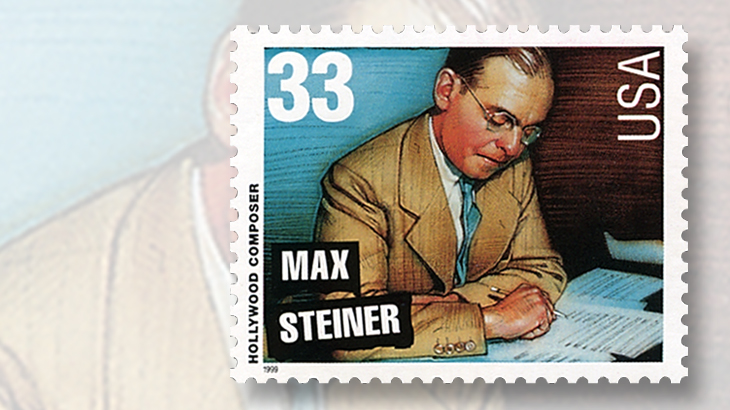 Max Steiner was born May 10, 1888, in Vienna, Austria, where he studied at the Imperial Academy of Music. At age 26, he moved to the United States, taking work as a composer and conductor on Broadway.

Following the introduction of sound to motion pictures, Steiner moved to Hollywood where he contributed the score to the 1929 RKO film Rio Rita.

One of Steiner’s most well-known compositions is his theme from A Summer Place (1959), popularized by Percy Faith and his Orchestra.