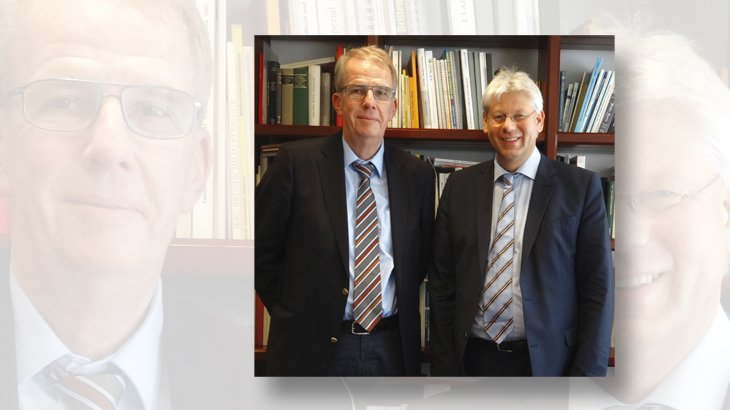 The announcement from Hans-Joachim Schwanke and Christoph Gaertner, the chief executive officers of the two auction firms, came in a press release on May 1.

“I am glad that our customers will continue to be supported by our proven team at its usual location,” said Schwanke. “In addition they benefit from the access to the CG Company Group which may have recourse to a competent network.”

Schwanke is the second Hamburg-based auction firm acquired by Gaertner in recent years. At the beginning of 2015, Gaertner acquired the Edgar Mohrmann auction firm founded in 1929.

The Schwanke firm will be officially known as Auction Galleries Hamburg formerly Schwanke GmbH, and will hold its next auction Sept. 2-3 “at its usual location in Hamburg.”