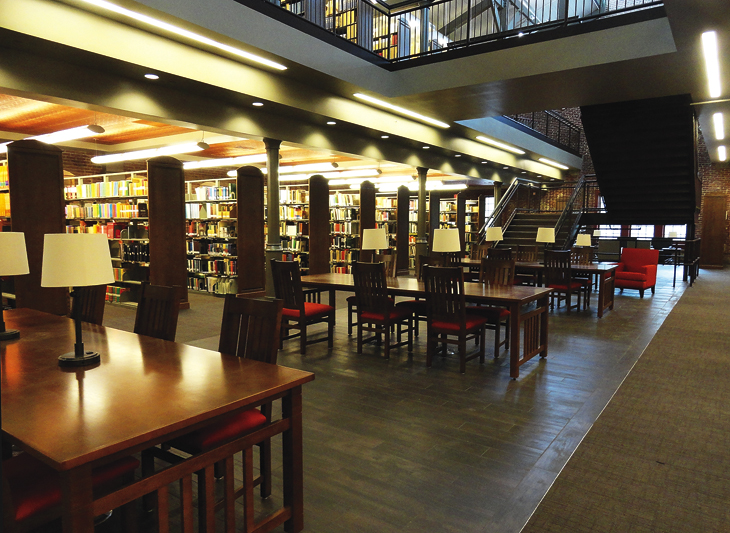 The celebration marks the formal opening of the library, which recently moved from its temporary space at the headquarters of the American Philatelic Society into a newly renovated facility described as “state of the art.”

“Stamps tell many stories and have preserved all that we are as a nation,” said Scott English, executive director of the American Philatelic Society. “This library is home to many of those important stories and now, more than ever before, can make it accessible to collectors and the public.”

The events include a Friday night dinner with keynote speaker David Beech, the longtime curator of Philatelic Collections at the British Library and former president of the Royal Philatelic Society London.

A ribbon-cutting ceremony is scheduled for Saturday at 10 a.m. Also planned are displays and tours, special Saturday hours for the library and APS departments, and a book fair.

A pictorial cancellation and souvenirs are also expected.

More information, including hotel options, is available on the APS website, or by calling 814-933-3816.

The library and the APS offices are both part of a historic match factory complex in central Pennsylvania that was in disrepair when it was purchased by the library in 2002.