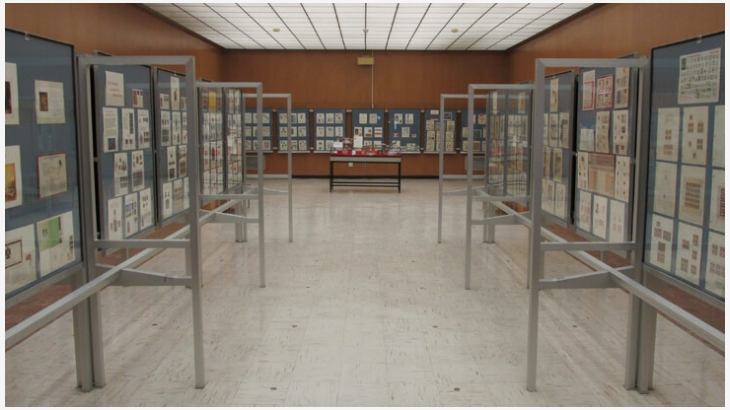 The Spellman Museum of Stamps and Postal History will host its show-and-tell event on Saturday, Sept. 10. Prizes will be given for the most unusual collections shown.

Here is a quick look at what is buzzing in the world of stamp collecting.

The Spellman Museum of Stamps and Postal History in Weston, Mass., will host a stamp-related show-and-tell event on Saturday, Sept. 10, from 10 a.m. to noon.

The event is being pitched as “intergenerational” in an attempt to bring in both veteran and rookie collectors to the function. The more unusual the collection, the better. Prizes will be handed out for the most unusual collections.

In addition, the museum is offering a chance to see its fascinating letter opener collection, plus a chance to pick the brain of comic book expert John Cimino.

Check out its first video.

He rattles off the ones he knows of. Are there any he missed?

Musician Buddy Holly, who enjoyed a successful but short career, would have been 80 years old today.

“By August 1957 [That’ll be the Day] was topping the charts, and Holly and his band performed on Dick Clark’s American Bandstand, and later that year on The Ed Sullivan Show,” Michael Baadke writes.

What else is new on Linns.com?