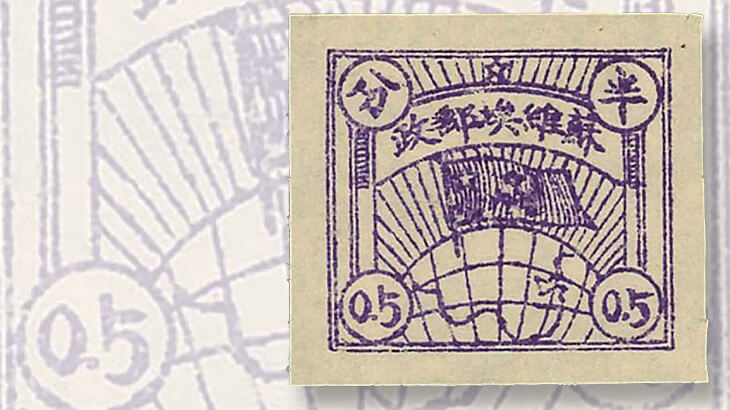 Issues for the so-called Liberated Areas typically had a low survival rate, and are scarce and sought after today as forerunners of the People’s Republic of China. Interasia sold this unused ½¢ purple stamp issued by the Chinese Soviet posts in 1932 for roughly $74,000. 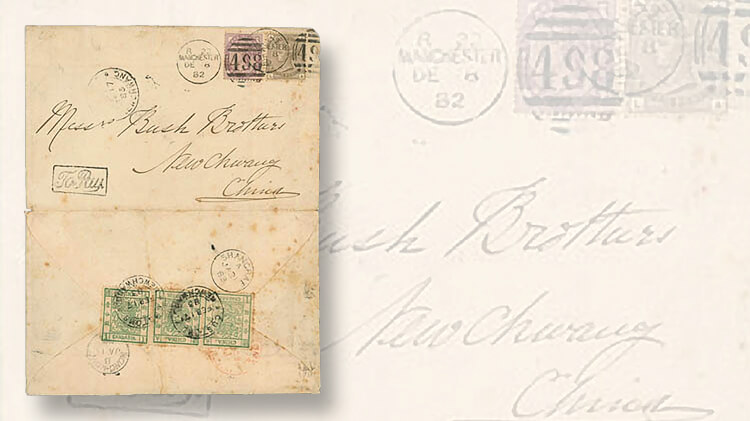 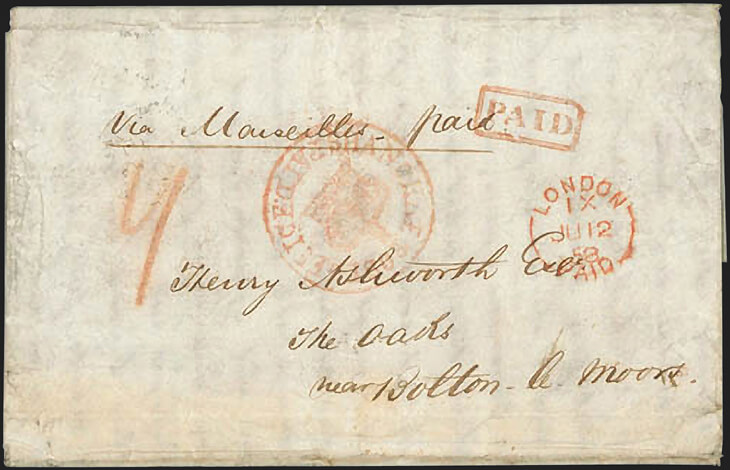