Bigalke to return to Linn’s as new editor-in-chief 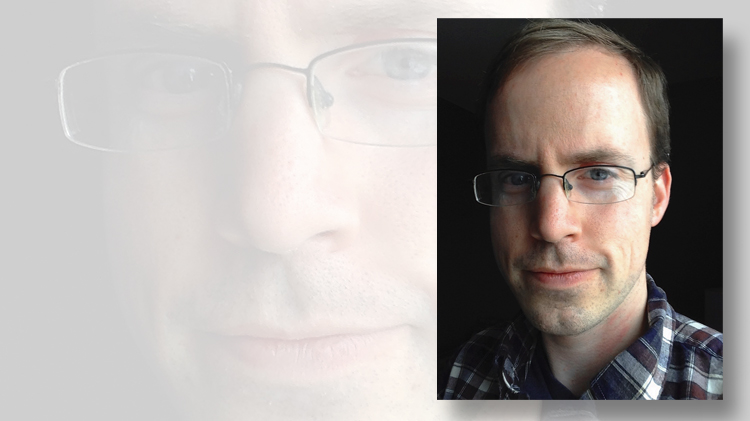 Jay Bigalke will be returning to Linn’s Stamp News as editor-in-chief.

The Aug. 16 announcement was made by Rick Amos, CEO of Amos Media Co., the parent company of Linn’s, Coin World and the Scott catalogs.

In making the announcement, Amos said, “I am pleased to announce that Jay Bigalke has agreed to return to Amos Media Company as editor-in-chief of Linn’s Stamp News. Jay’s vision and leadership will be important as we implement new strategies to serve the stamp hobby.”

APS executive director Scott English said of Bigalke’s departure, “We are grateful to Jay’s leadership in transforming The American Philatelist, one of the most important resources for APS members. Though he will no longer be our editor, we look forward to working closely with him to make our partnership with Linn’s better than ever.”

Bigalke is a 2005 graduate of the University of Wisconsin-Madison where he studied retail and journalism. He began collecting stamps in 1991, at the age of 9.

He credits his great-grandmother with sparking his interest in stamp collecting when she gave him postcards franked with U.S. 4¢ Abraham Lincoln stamps.

He grew up in a small town in Wisconsin and frequented the local post office and became friends with the postmaster.

Later, he started a first-day cover business to help fund his college education. The business’s name was FPMG Cachets. The FPMG stood for “future postmaster general.”

Although he has yet to become postmaster general (he worked as a casual mail letter carrier in Wisconsin), he has made his mark on the stamp hobby.

He has logged thousands of miles and visited 49 states; Washington, D.C.; Guam; Puerto Rico; and the U.S. Virgin Islands to attend first-day ceremonies for U.S. stamps.

He was the inaugural recipient of the American Philatelic Society’s Outstanding Young Adult Philatelist award in 2008. He was inducted into the Wisconsin Federation of Stamp Clubs Hall of Fame in 2011, and in 2013 he won the Most Popular Champion of Champions award with his exhibit on the 2009 United States The Simpsons stamps (Scott 4399-4403).

Bigalke will join Linn’s in October.

Michael Baadke has been named editor of Linn’s. He began his journalism career in 1975 as a writer and staff editor for The Michigan Daily in Ann Arbor. He has been a vital member of the Linn’s team since he joined Linn’s as a staff writer in February 1993 and was named senior editor in April 1996.

He authored the popular Linn’s Refresher Course column for more than five years, from 1995 to 2001.

Baadke became the editor of Scott Stamp Monthly in March 2001, and returned to the Linn’s staff in November 2007. His 392-page book, Linn’s Complete Stamp Collecting Basics, was published by Amos Hobby Publishing in 2004 and is now in its second printing. Baadke collects Denmark, Germany, and the United States. He also maintains a topical collection of beer and brewing.

Before his most recent promotion, he was associate editor of Linn’s.

Bigalke’s return will allow managing editor Charles Snee and me the opportunity to focus our attention on the ever-growing and improving Scott catalogs.

Don’t know much about history? Stamp collecting can enlighten you