Don’t know much about history? Stamp collecting can enlighten you 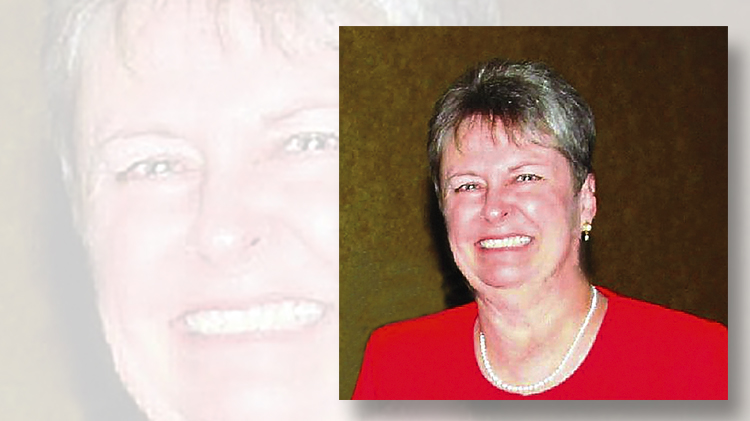 Patricia A. “Trish” Kaufmann is a full-time stamp dealer devoted to the stamps and postal history of the Confederate States of America.

Stamp dealer Patricia A. “Trish” Kaufmann shared with Linn’s an all-to-familiar encounter with a caller and agreed to share her experience with Linn’s readers.

The phone call was a typical one for a dealer to receive. A middle-aged sounding woman said she was calling for her boyfriend who had a stamp collection for sale. Predictably, she could tell me absolutely nothing about the collection. Unfortunately, I’m used to that.

I asked her if she could tell me if the stamps were United States, foreign, or — hopefully — Confederate. She couldn’t.

I asked if the stamps were used or unused? She had no clue.

I told her that I only handle Confederate States, and unless that was the focus of her boyfriend’s collection, I would be unlikely to be able to help. She asked, “What’s that?”

“Confederates States of America,” I expanded, “only the Southern side of the Civil War.” She was still puzzled.

“The North and the South,” I further clarified, “the Yankees and the Rebels, Ulysses S. Grant and Robert E. Lee.” I was dumbfounded when she said, “I don’t know much about stamps.”

There was not the barest flicker of recognition in her voice. Without much hope, I suggested that she either ask her boyfriend to give me a call directly or, even better, send me images of some of the stamps for me to be better able to assist them.

I thanked her for calling and have not heard from either since.

I thought to myself, it’s true you don’t know stamps, but you also don’t know American history or current events?

For someone like me who essentially makes a living by selling (postal) history, this is a shocking revelation about the teaching of American history in our schools.

I’m hoping she was just an anomaly.

Kaufmann’s story might be a sad reflection on the education system in the United States or the influence of pop culture on our society, but stamp collecting can be a solution to the problem. It is unfortunate that the caller or her boyfriend didn’t reach out to Kaufmann a second time.

By doing so, the couple might have learned something about stamp collecting and U.S. history, as told through stamps and postal history. Little did they know that Kaufmann is a well-informed stamp dealer and collector who is always ready and willing to share her knowledge.

She recently participated as an instructor at the six-day American Philatelic Society Summer Seminar on Philately, where collectors can learn about stamps “through a combination of lectures and hands-on workshops.”

Stamp collecting offers the road to enlightenment, and while traveling that road, you are likely to foster new friendships that will last a lifetime.