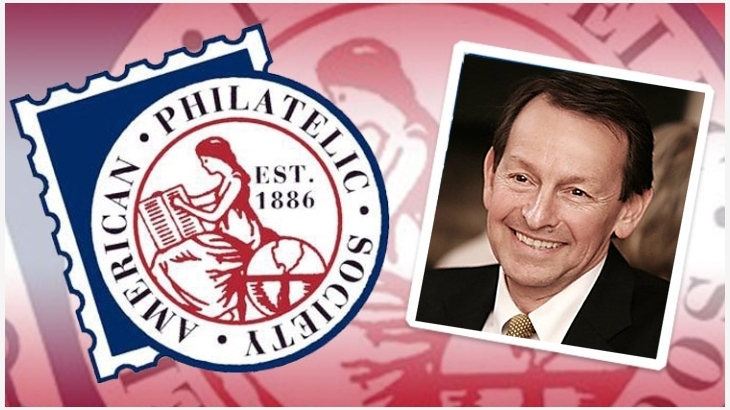 An unexpected change in leadership at the American Philatelic Society appears likely, as the APS president is expected to take on a role in the administration of President Donald J. Trump.

The office of the White House press secretary announced Oct. 3 that Trump intends to nominate APS president Mitchell “Mick” Zais to the position of deputy secretary of education.

Zais is a retired United States Army brigadier general and former South Carolina state superintendent of schools. A 40-year member of the APS, he was elected president of the society in 2016 and was sworn into office in August of that year during APS Stampshow in Portland, Ore.

His term in the APS office currently extends into 2019.

To fill the vacancy if Zais resigns, the APS board of vice presidents will call a meeting of the board of directors within 10 days, and the board will elect a new president from among the 10 remaining board members.

He was president of Newberry College in South Carolina for 10 years and served for four years (2011-15) as South Carolina’s state superintendent of education.

A profile of Zais on the APS website identifies him as a strong advocate for school choice, additionally noting that he developed and instituted an accountability system whereby every school and district in South Carolina received a letter grade of A through F based on measures of student growth and student learning outcomes.

His collecting interests include stamps and postal history related to the U.S. Military Academy at West Point, and the U.S. Army stamps of 1936-37.