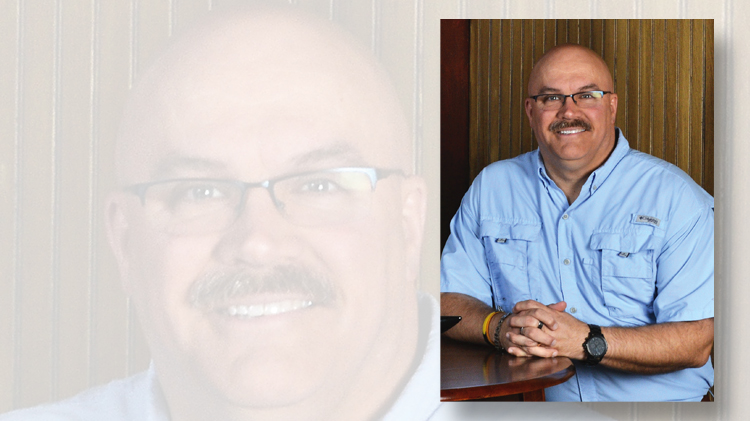 Martin Kent Miller has been named editor of the American Philatelist and the Philatelic Literature Review.

Martin Kent Miller of Greer, S.C., has been named as the new editor for the American Philatelic Society, according to a Sept. 21 announcement from the APS.

Miller is president and founder of the Image Forge, a corporate communications firm in Greer, in operation since 2003.

In 2012, Miller branched out into the social media world as co-founder and director of marketing for Socialtopias in Charlotte, N.C.

He was global communications manager for Michelin Aircraft Tire Corp. in Greenville, S.C., from 2000 to 2003, and vice president and general manager of Hell Gravure Systems, North America in Schaumburg, Ill., and through its relocation to Inman, S.C.

“We’re excited to have Martin joining the team,” said Scott English, executive director of the APS, “He brings a wide range of experience in publication, marketing, and branding to our organization. We hope to leverage his talents not only with the publications, but leading the way in growing our online presence to promote the APS and the hobby.”

While Miller’s primary responsibilities will be managing the two publications of the APS and APRL, he also will lead efforts to revamp the APS website and develop online strategies for promoting the APS and the hobby to a new audience.

“Philately has always been the unifying point of my varied interests — art, design, printing and history,” Miller said. “I’m honored to now have the opportunity to combine my professional experience with the hobby that holds my love and passion.”

Bigalke will be returning to Linn’s Stamp News as editor-in-chief on Oct. 9.