Front door stamps: On the back page 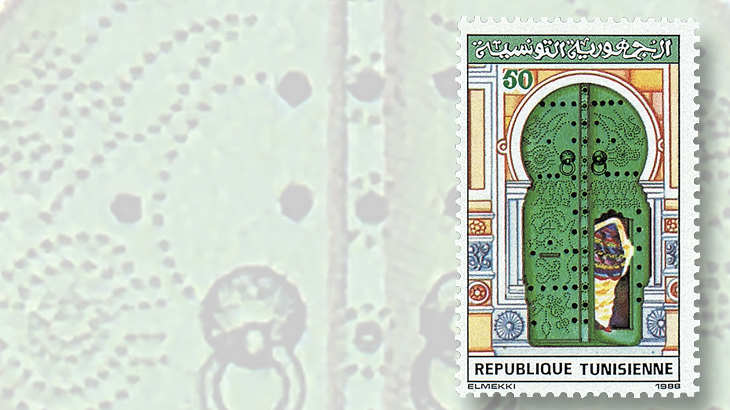 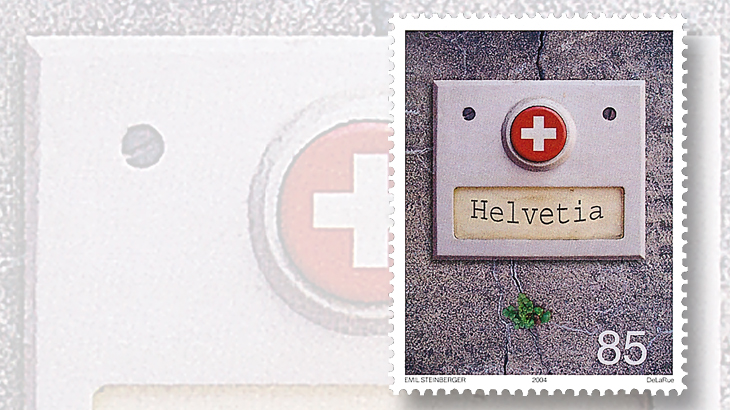 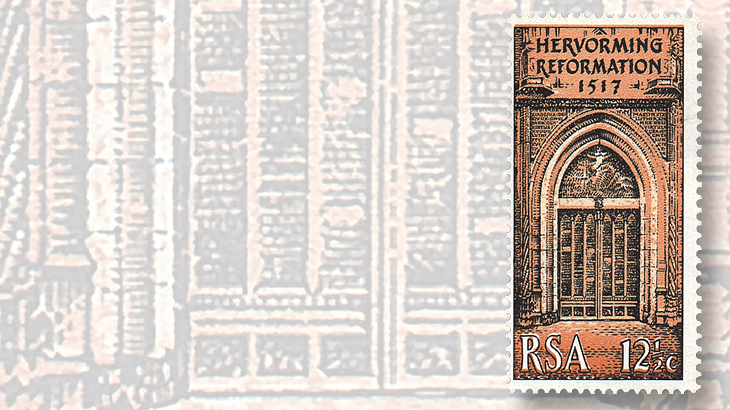 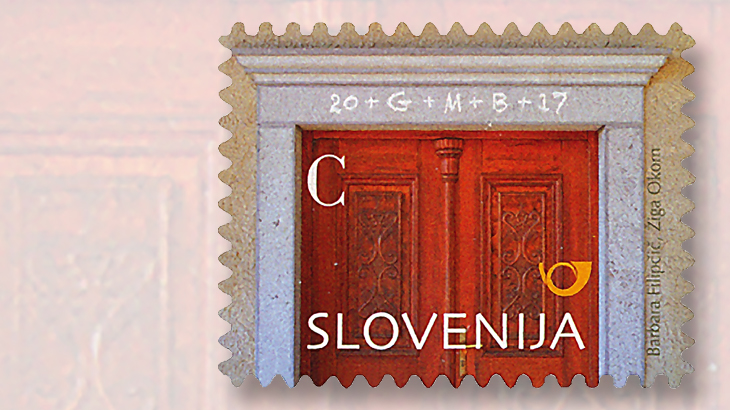 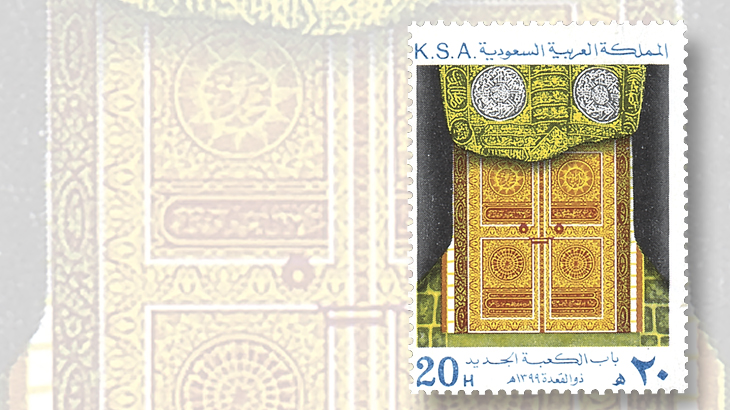 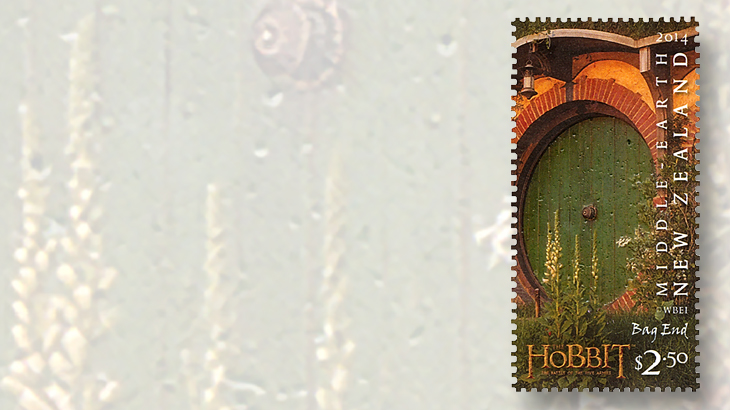 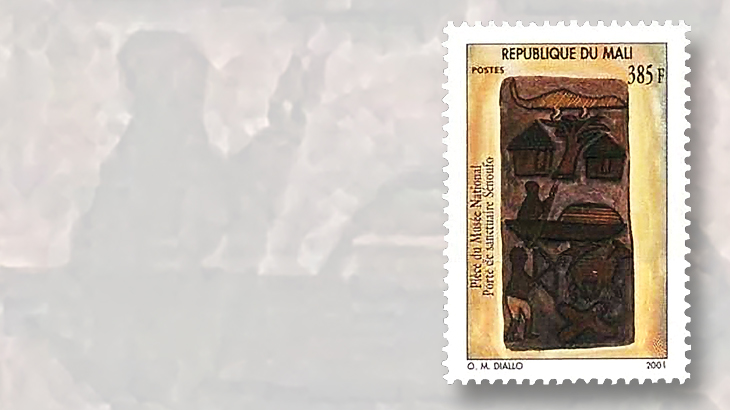 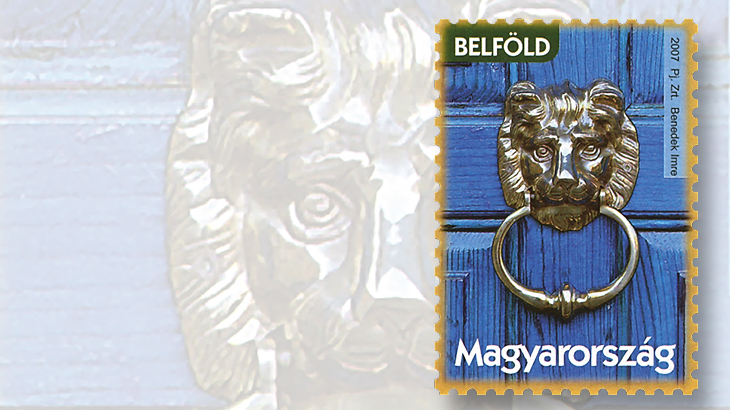 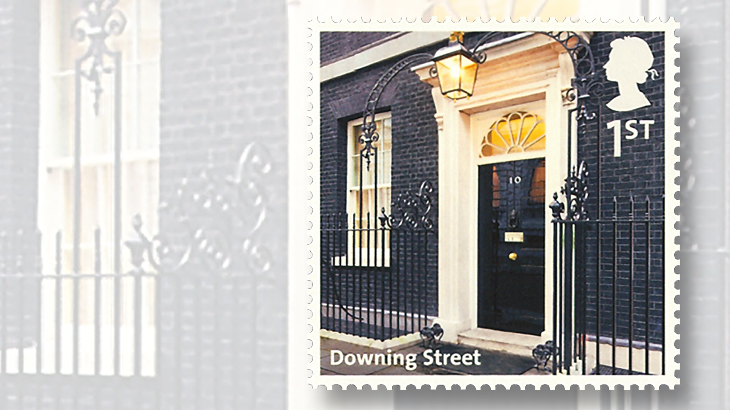 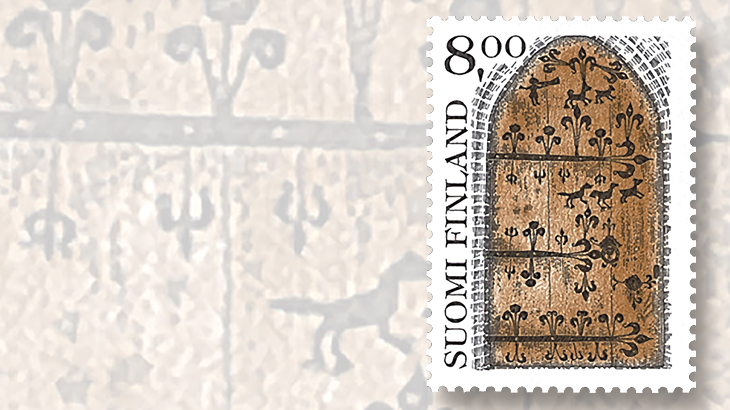 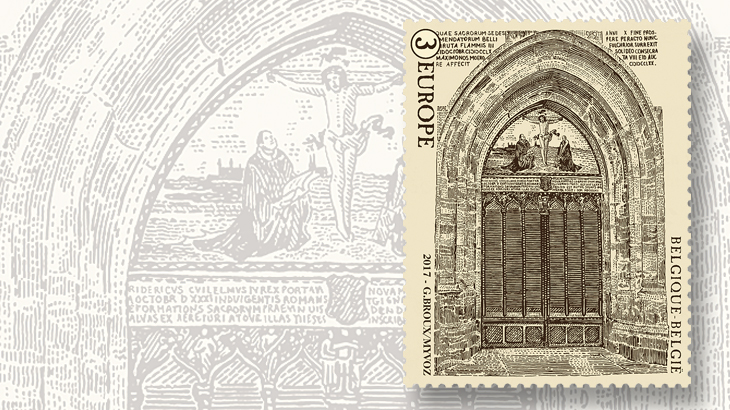 Front doors not only let people in or keep them out, they also represent different cultures and types of architecture. They sometimes serve as symbols of history as well.

Five hundred years ago, on Oct. 31, 1517, Martin Luther nailed his 95th theses to the door of the Castle Church in Wittenberg, in present-day Germany, starting what came to be known as the Reformation.

Many nations around the world have issued stamps for this anniversary, and naturally some of the designs picture the church door.

Previous stamps commemorating the Reformation, such as a 1967 South African 12½¢ stamp for the 450th anniversary (Scott 344), also depict this door.

Other doors, some famous and some obscure, have been the feature of stamp designs.

For example, Great Britain shows the door of 10 Downing Street, the official residence and office of the British prime minister, on a nondenominated, first-class stamp issued in 2011 (Scott 2950), part of Royal Mail’s A-to-Z tour of landmarks of the United Kingdom.

From the world of fiction, there is the door to Bag End, the home to Bilbo Baggins and other hobbits created by J.R.R. Tolkien.

The film version of this “perfectly round door like a porthole, painted green, with a shiny yellow brass knob in the exact middle,” is depicted on a stamp issued by New Zealand in 2014 to celebrate the premiere of The Hobbit: The Battle of the Five Armies. This stamp (Scott 2561) even includes embedded particles of wood from the movie set.

Stamps also depict door knockers, and there is at least one doorbell as well.