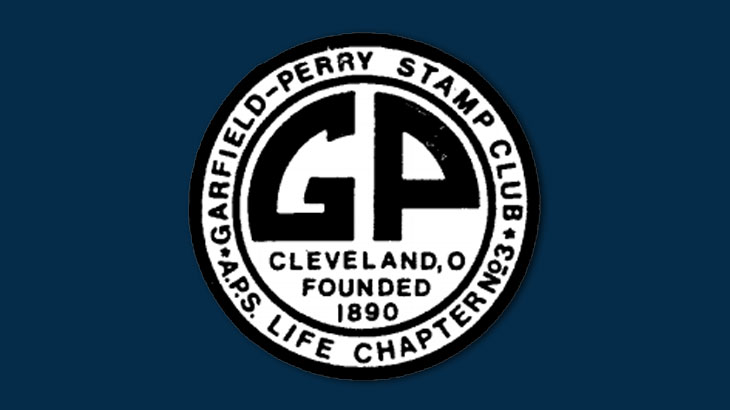 The bourse (sales area) will include approximately 54 dealers offering a wide range of philatelic material available for sale, including stamps, covers, postcards, and related literature and supplies.

Linn’s Stamp News and Scott Publishing Co. will have a table at the show.

In addition, the United States Postal Service and the United Nations Postal Administration will have postal stations.

The show also will feature the annual convention of the United Postal Stationery Society, which was founded in 1945. The society will hold a board meeting and its own champion of champions exhibit competition at the show.

From 10:30 a.m. to 2 p.m. Saturday, members of the Garfield-Perry Stamp Club will provide free evaluations of stamp collections as a service to the public. Also, club members will be available throughout the show to answer questions about stamp collecting.

At the beginners’ area, free stamps will be available to youth. New collectors are invited to visit and learn more about the hobby.

The March Party is an American Philatelic Society World Series of Philately show. The grand-award winner of the exhibition will qualify for the APS Champion of Champions competition to be held at Stampshow 2018 in Columbus, Ohio, Aug. 9-12.

The 215-frame exhibition at Garfield-Perry includes single-frame and multiframe exhibits presenting a wide variety of U.S. and foreign material, ranging from classic early material to 20th-century issues. The awards banquet is Friday, March 23, at 7 p.m. at the show hotel. Banquet tickets will be available for $55 at the show until noon Friday.

Prior to the show, on Wednesday, March 21, the American Philatelic Society will host an On-the-Road course titled “French Definitives: 1849-1900.” Led by Stan Fairchild, the course runs from 9 a.m. to 5 p.m. and costs $45 for APS members and $95 for nonmembers.

In 2018, the Garfield-Perry Stamp Club celebrates 128 years of continuous activity as a stamp club. The club meets the first Thursday of each month at 7 p.m. at the Doubletree Hotel, 6200 Quarry Lane, Independence, Ohio.