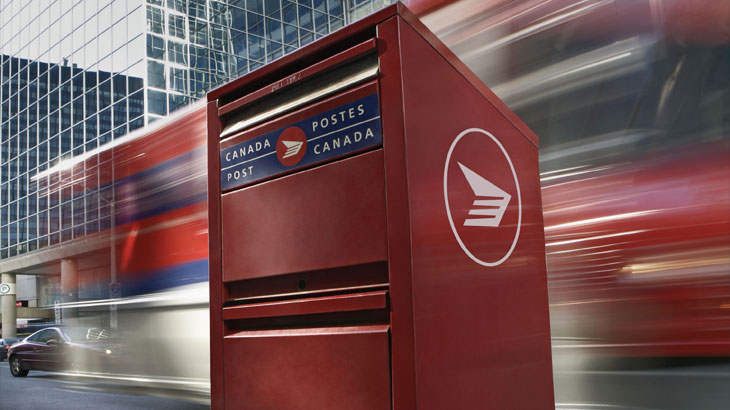 Canada Post has proposed a postage rate increase to go into effect in January 2019.

Canada Post has proposed postage rate increases to go into effect Jan. 14, 2019. According to a June 21 press release from Canada Post, the basic domestic letter rate (items weighing 30 grams or less) would increase 5¢.

Other proposed rate increases were published by the government of Canada June 23 in its official newspaper, the Canada Gazette.

In its statement in Canada Gazette, Canada Post said: “The Regulated postage rates are an important source of revenue; however, they have not been updated since 2014, while costs associated with providing postal service increase every year.”

The report also said: “Given the current rate at which letter mail volumes are declining and the other financial pressures faced by Canada Post, it may no longer generate sufficient revenue to meet its service obligations in the future without regular changes in its rate structure.”