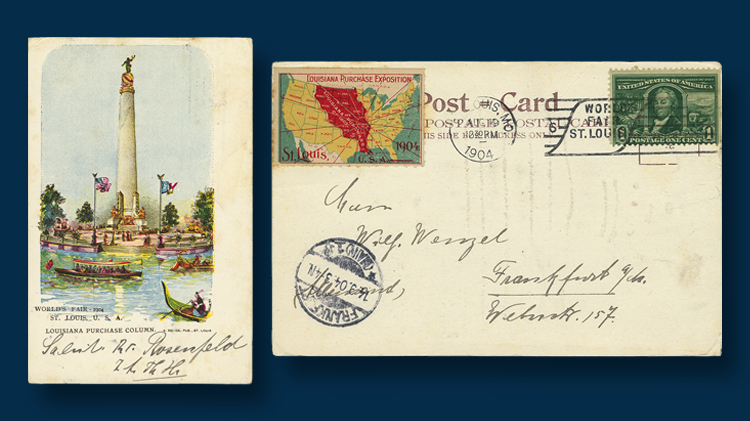 Figure 4. Sent to Germany by a visitor to the 1904 Louisiana Purchase Exposition, this postcard bears a colorful label showing the territory in red that the purchase added to the United States. 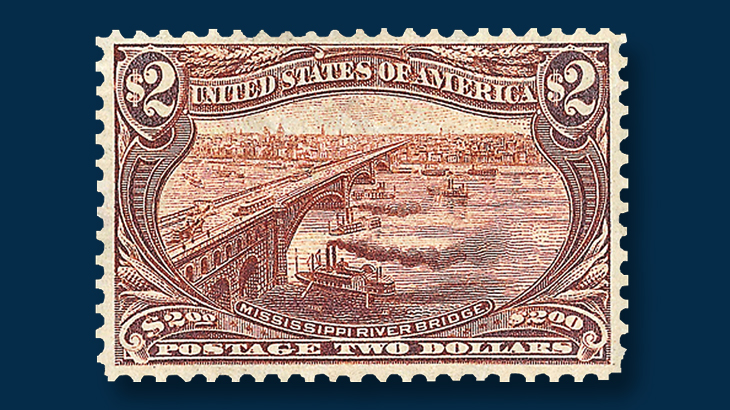 Figure 2. The 1898 Trans-Mississippi Exposition issue included nine stamps, with the top value being $2. 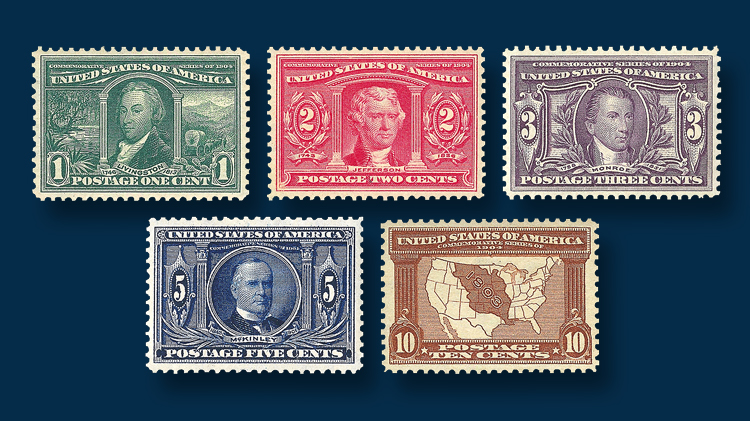 Figure 3. The United States Post Office Department issued a set of five stamps in 1904 in honor of the Louisiana Purchase Exposition, also known as the St. Louis World’s Fair. 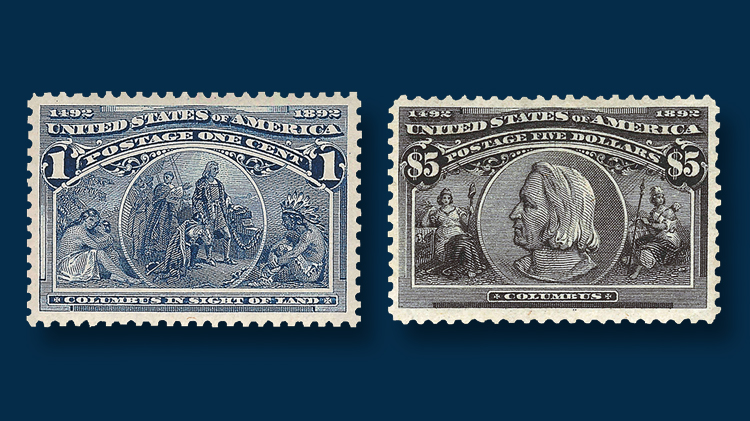 World’s fair philately has been a popular collecting area in the past, headlined by postal emissions from the United States. The first of these was for the World’s Columbian Exposition of 1893.

The U.S. Post Office Department outdid itself with that set of 16 postage stamps, plus a special delivery stamp and postal stationery, publicizing the event.

Many collectors loved the set, but it fell far short of universal acceptance at the time, mostly because of the number of stamps, their large size, and the high face values for which there was doubtful need.

This caused the philatelic press of the time to suggest that the Columbian issue would cause the death of stamp collecting. Stamp clubs passed resolutions condemning the issue, and the issue gave birth to the Society for the Suppression of Speculative Stamps.

Yet, today, the Columbian issue is one of the jewels of a high-level U.S. stamp collection. Figure 1 shows the 1¢ low value and the $5 high value.

The Post Office Department did pay attention to the criticisms. In 1898 when it celebrated the Trans-Mississippi Exposition, there were “only” nine stamps in the set and the top denomination was $2, as shown in Figure 2.

There was still negative feedback. The Society for the Suppression of Speculative Stamps recommended that collectors refuse to purchase these stamps and thus assist in preventing future issuance of stamps intended mainly for the purpose of sale to stamp collectors and speculators.

Although the Society for the Suppression of Speculative Stamps faded away, it may have had an effect as exposition issues were considerably more restrained after 1898.

Figure 3 shows the set of five stamps. The highest denominated is 10¢.

For most expositions, there is more to collect than postage stamps. Among the collectibles are cancellations, postcards, and cinderellas (labels that look like stamps).

A nice example combining some of these elements is the postcard shown in Figure 4. It was sent by a foreign visitor to the Louisiana Purchase Exposition to someone in Germany.