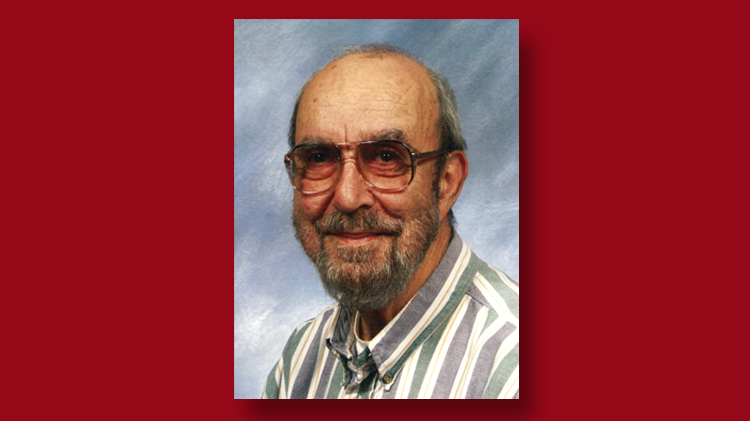 Cletus Delvaux of Green Bay, Wis., has been named the 2018 Distinguished Topical Philatelist, the highest award bestowed by the American Topical Association.

A prolific philatelic writer and editor, Delvaux is a 39-year ATA member who regularly contributes articles to the group’s journal, Topical Time.

His writing has also appeared in Linn’s Stamp News, American Philatelist and other publications.

A retired English teacher, Delvaux has been president of the ATA’s Journalists, Authors, and Poets on Stamps (JAPOS) study unit since 1993. Writers are frequently profiled in his philatelic articles, and in 2000 he became editor of the JAPOS Bulletin and writes extensively for that publication as well.

Delvaux is also a past president of the Green Bay Philatelic Society and edited its newsletter for 25 years.

The Distinguished Topical Philatelist designation is awarded for service to topical philately and specifically to the American Topical Association.

Since its inception in 1952, the award has been presented to 120 individuals.

The ATA is a nonprofit association supporting collectors and answering questions about topical collecting.