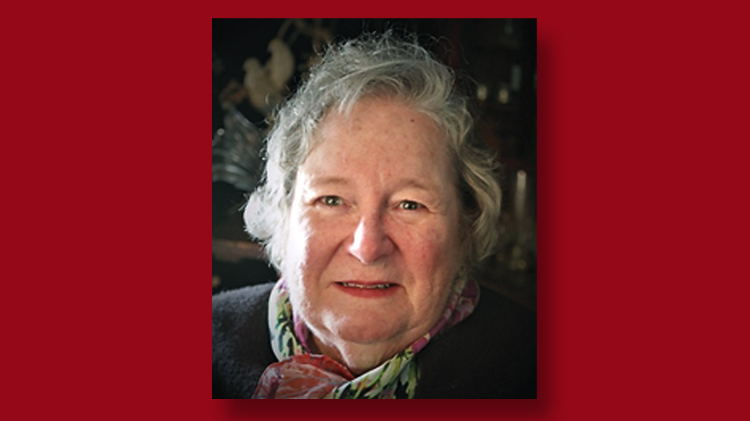 The Philatelic Foundation is awarding Nancy B. Clark with the Neinken medal for meritorious service to philately.

The Philatelic Foundation is awarding its Neinken medal to Nancy B. Clark for meritorious service to philately.

The ceremony is scheduled for April 23 at the Collectors Club in New York City.

A lifelong collector, Clark has served in numerous leadership positions in both national and international philately. She has been devoted to the development of stamp collecting in students and young people, teaching classes and developing teaching curriculum, as well as mentoring Boy Scouts in achieving merit badges in stamp collecting.

Clark currently serves as president of Boston 2026 World Expo, the next international stamp show and exhibition to be held in the United States (May 23-30, 2026, at the Boston Convention and Exposition Center). She is also president of the corporation for the Spellman Museum of Stamps and Postal History in Weston, Mass.

Clark is an active judge at the national level and is an accredited judge for international shows in the youth and postal history divisions.

“Nancy has devoted herself to our wonderful hobby at every level of collecting,” said Philatelic Foundation chairman Robert G. Rose. “The PF is especially pleased to recognize and honor her for the many years of selfless service she has devoted to organized philately.”