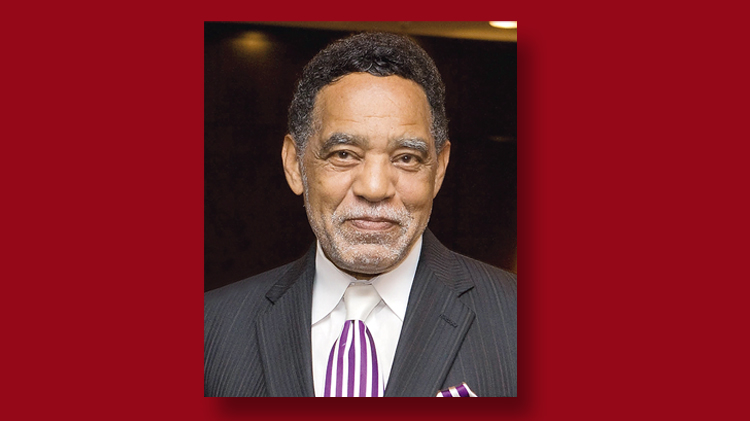 William Burrus led the American Postal Workers Union for a decade. He died May 19 at age 81.

William Burrus, who rose from a postal clerk to become president of one of the largest federal worker unions, died May 19. He was 81.

Mr. Burrus headed the American Postal Workers Union from 2001 to 2010 and was the first African-American who was directly elected president of a national union, the APWU said.

Before he headed the union, he served as its executive vice president for 21 years, working with the APWU’s colorful and outspoken founder, Moe Biller.

While Mr. Burrus may have had a lower profile than Biller, he also took positions over mail policy that clashed with United States Postal Service management.

He was a strong opponent of many of the discounts that USPS offered mass mailers, calling them illegal in testimony before a House subcommittee in 2010.

“Workshare discounts artificially reduce the mailing costs of favored customers — large mailers — at the expense of individual citizens and small businesses,” he said.

Mr. Burrus also believed that mail volume would return after the 2008 recession, a belief that top Postal Service managers doubted.

In testimony before Congress in 2009, he argued that mail volume would return and described the cost-cutting actions by the USPS as “acts of surrender — when the outcome of the battle is still in doubt.”

The union noted that Mr. Burrus was directly involved in every negotiation the APWU held with the Postal Service between 1980 and 2006. That earned him a “reputation as a skilled negotiator and powerful advocate for postal workers,” the union said.

The Postal Service said he helped create the Postal Employees Relief Fund, which provides financial aid to postal workers who are victims of natural disasters.

His postal career began in Cleveland as a distribution clerk in 1958.

He participated in the 1970 postal strike that helped passage of legislation making the Postal Service an independent agency within the federal government.

From 1974 to 1980, Mr. Burrus served as president of the APWU Cleveland local and was proud that he led a fight to reject a 1978 bargaining agreement that would have capped cost-of-living increases for postal workers.

He also served as a vice president of the AFL-CIO and was listed by Ebony magazine as one of the 100 most influential black Americans.