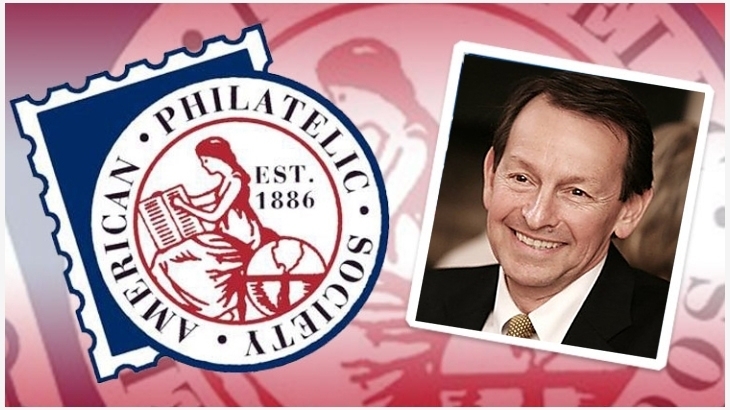 Mick Zais, president of the American Philatelic Society, was confirmed by the United States Senate May 16 to serve as deputy secretary in the U.S. Department of Education.

Mitchell (Mick) Zais, who has served as president of the American Philatelic Society since August 2016, was confirmed May 16 by the United States Senate in a 50-48 vote to serve as deputy secretary of the Department of Education.

As a result of the long-awaited confirmation, Zais resigned his position as APS president.

“If confirmed by the Senate, I will have to resign from all boards and all other employment,” Zais told Linn’s Stamp News last year when it was revealed that President Donald Trump intended to nominate him for the education role.

“Currently there are three boards on which I serve. The APS is one. Additionally, I work for an executive search firm. If confirmed, I will have to resign from that position as well,” Zais said.

“On behalf of the APS members, I would like to thank Mick for his years of service on the APS board,” English said. “Even with his new responsibilities, I hope he still has time to collect, visit a few stamp shows, and even recruit a few new members in the nation’s capital. Best of luck in the next chapter!”

According to the society’s bylaws, when the position of APS president is vacated, the APS board of vice presidents will call a meeting of the board of directors within 10 days, and the directors will elect a new president from among the 10 remaining board members. English confirmed that the board will meet May 23 at 5 p.m. EDT to elect a new president, who will complete the presidential term that runs through August 2019.

“The newly elected president will then appoint a replacement board member to fill the vacancy on the board, subject to approval by the APS board of directors, to fill the remaining term on the board ending in August 2019,” English said.

The U.S. Department of Education released a statement May 16 announcing the Senate confirmation.

“We are thrilled to finally have Mick on our team,” said Secretary of Education Betsy DeVos. “In his nearly four decades of public service, Dr. Zais has fought for our country abroad and for students at home. He brings a remarkable breadth of experience to the Department and will strengthen the work we do every day to improve education for students across the country.”

Zais was elected to a four-year term as South Carolina’s state superintendent of education in 2011 after serving 10 years as president of Newberry College in South Carolina.

A member of the society for more than 40 years, Zais has said his collecting interests include stamps and postal history related to the U.S. Military Academy at West Point, and the U.S. Army stamps of 1936-37.