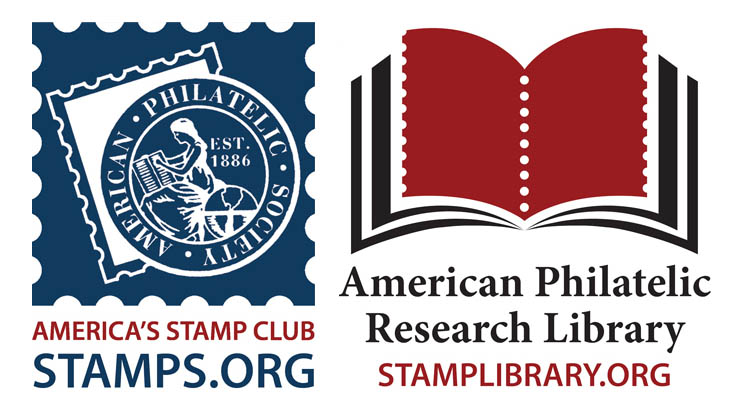 The American Philatelic Society will hold its spring meeting in 2020 in association with Westpex, which sponsors an annual San Francisco-area stamp show and exhibition.

The show is scheduled to take place April 24-26, 2020, at the San Francisco Airport Marriott Waterfront in Burlingame, Calif., according to the Westpex website.

The APS is transitioning from its annual stand-alone Ameristamp Expo winter show to an annual spring meeting that will take place in association with an APS World Series of Philately show, most likely on a rotating basis.

After suffering financial losses in 13 of the previous 19 winter shows, the APS board of directors earlier this year chose to end the annual winter show series and replace it with the spring meeting, which should result in less expense for the society.

The decision to select Westpex for the first new spring meeting came during a Nov. 2 joint meeting of the APS board and the trustees of the American Philatelic Research Library.

The switch from a winter show to a spring meeting is really a switch back to an earlier concept, explained APS executive director Scott English.

As reported in Linn’s issue of May 7 (page 10), the fate of the single-frame Champion of Champions competition, which has been held each year during the annual APS winter show, remains unresolved.

The American Association of Philatelic Exhibitors, which sponsors the single-frame competition, is contacting existing World Series of Philately shows to find a site to host the exhibiting competition, which is likely to separate from the APS spring show after the conclusion of Ameristamp Expo 2019.

The APS board also approved a plan to host a 2019 show developed and sponsored by the Confederate Stamp Alliance.

The show will take place Oct. 25-26, 2019, at the American Philatelic Center in Bellefonte, Pa., home to APS headquarters and the APRL.

The CSA also has plans to conduct its annual convention Feb. 1-3, 2019, at the Sarasota National Stamp Exhibition in Sarasota, Fla.

The group’s proposal, approved by the APS Committee on Accreditation of National Exhibitions and Judges, would include a one-time World Series of Philately qualifying exhibition, along with seminars and other activities.

The APS would not be impacted financially, according to APS chief membership officer Ken Martin, who presented the proposal.

“Overall, revenues are $98,000 greater than expenses; expenses were also $40,000 greater,” English said. “Overall, general revenues continue to exceed expectations. The single most important contributor to that is that our member loss is lower than it was projected to be.”

At the meeting, the board was presented with a new budget described as “cash- flow positive” by controller Rick Banks.

The budget does not foresee a membership dues increase, Banks noted.

The 2019 budget proposal was approved unanimously by both boards.