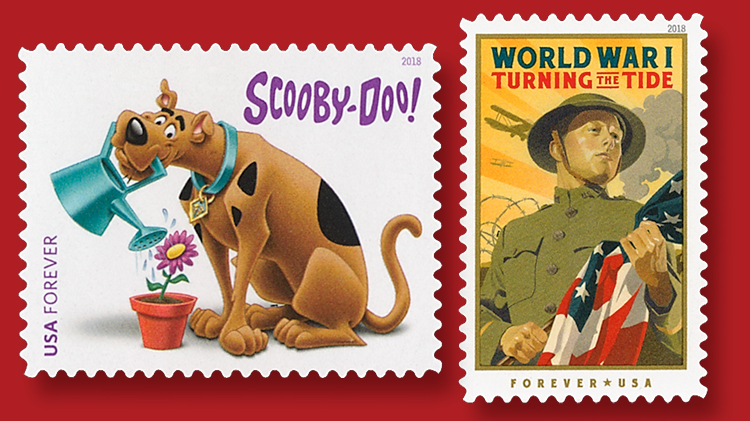 All of the numbers appear in the Scott New Listings Update section of the Sept. 17, 2018, Linn’s Stamp News. For further information contact Martin J. Frankevicz.