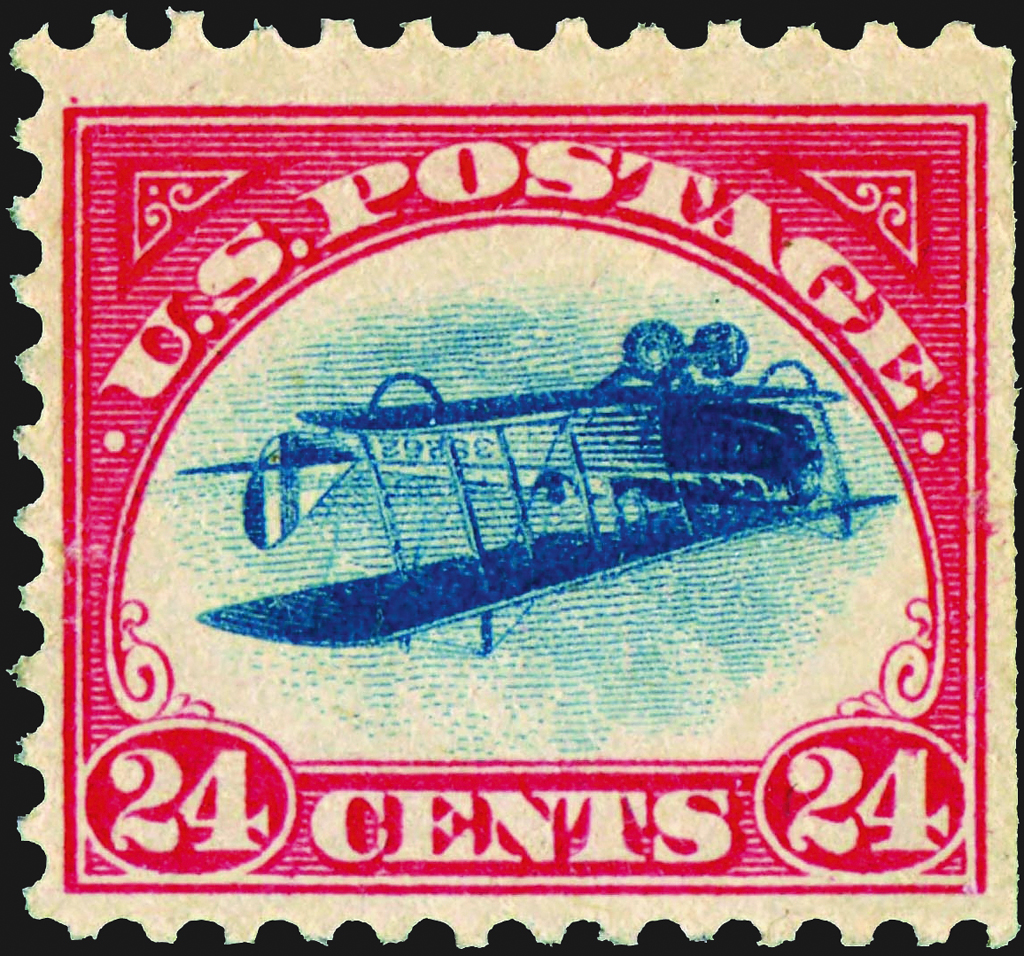 The show, an American Philatelic Society World Series of Philately show and one of the largest stamp shows in the Southwest, is taking place Feb. 20-22 at the Mesa Convention Center, 263 North Center St.

More than 40 national dealers will attend the bourse, and the show will include a full World Series of Philately stamp exhibition.

The strength of the sale, according to Aldrich, will be the Thomas W. Sale Jr. collection of inverts.

The U.S. items on offer, Aldrich notes, include a complete set of inverts from the 1869 issue, with one of the finest known used 30¢ stamps with flags inverted.

In addition to the inverted centers offered, there are more than 200 lots of major errors, imperforates, missing colors, misprints and various freaks with perforation or printing errors.

There is also a very strong section of classic U.S. postage issues, according to Aldrich, along with U.S. revenues, and match and medicine stamps.

The viewing of lots will take place at the show on Friday and Saturday, prior to the Saturday floor auction.

The auction will also feature live internet bidding on StampAuctionNetwork.com.