A few favorites from 16 years of writing about U.S. stamps 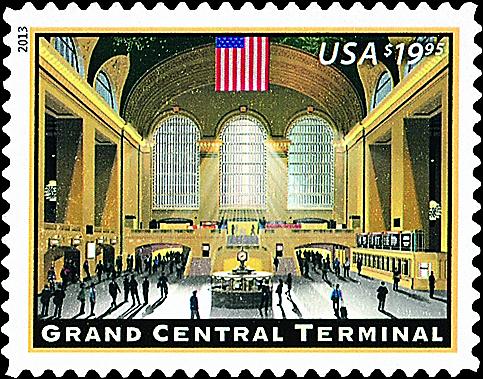 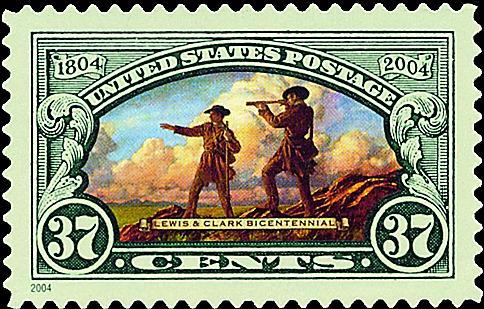 The 2004 37¢ Lewis and Clark stamp with its clean, crisp look is one of the author’s favorite stamps of the past 16 years. 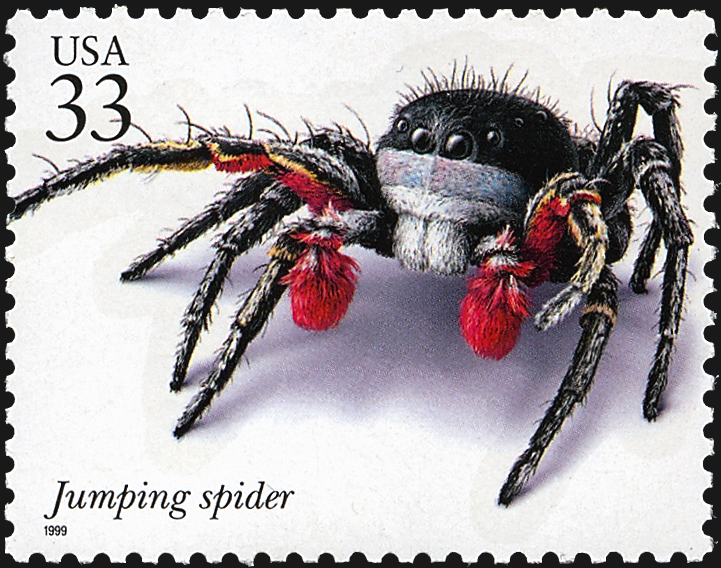 A 33¢ Jumping Spider stamp, one of 20 Insects and Spiders stamps issued in October 1999.

When I came to work for Linn’s Stamp News in 1999, my duties demanded paying close attention to the stamps that the United States Postal Service issued.

Hundreds of U.S. stamps have been issued during the past 16 years.

Among all the commemoratives, there have been a handful that are particularly pleasing to me.

For National Stamp Collecting Month in October 1999, the Postal Service issued a pane of 20 different Insects and Spiders stamps.

Seeing those stamps for the first time brought back fond memories of discovering similar creatures when I was a child.

A fun feature of the stamps is the phosphorescent tagging, which is applied in the shape of the insect or spider depicted.

Pictured nearby is the 33¢ Jumping Spider stamp, Scott 3351t.

To celebrate the 2004 bicentennial of the Lewis and Clark Expedition, the USPS issued three 37¢ stamps.

The third stamp, which shows the intrepid explorers on a hill (Scott 3854), is a marvelous work of art.

It proved to be quite popular with the public, and Linn’s readers overwhelmingly selected it as the overall favorite in the 2004 United States Stamp Popularity Poll.

To me, the stamp has a clean, crisp look that heark­ens back to the days of line engraving.

Others have called it among the most beautiful stamps to be issued by the Postal Service. That praise is not misplaced.

Readers of my monthly Dollar-Sign Stamps column know of my fondness for stamps with large denominations.

Among the most colorful high-denomination stamps to appear in recent years are the American Landmarks stamps.

I’ve been inside the massive atrium of Grand Central a number of times, and the design of the stamp does justice to the iconic space.

Equally stunning are the 2014 $5.60 and $19.99 American Landmarks stamps (not shown), which depict, respectively, the Verrazano-Narrows Bridge in New York and the USS Arizona Memorial in Hawaii.

As a U.S. Navy retiree, I intend to visit the memorial some day.

Returning to these and other stamps that I have enjoyed over the years reminds me that great pleasure and satisfaction come from collecting what one likes.

My taste in stamps might not agree with yours, and that is okay.

Pull down an album, admire some of your favorites and savor the joys of our wonderful hobby.