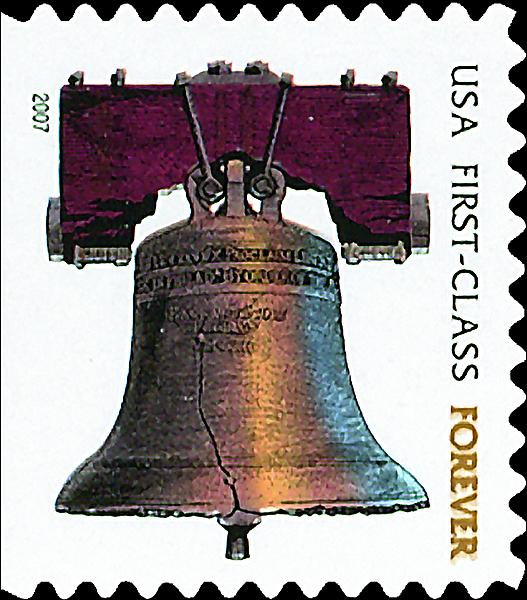 One question that stamp collectors are certain to be debate forever is the forever stamp.

Introduced to the United States in April 2007, forever stamps have been declared a huge success by the Postal Service officials who backed their introduction seven years ago.

Not surprisingly, sales of the stamp shot up sharply just before January’s 3¢ rate increase that brought the price of a first-class stamp to 49¢.

But, according to an analysis by the Dead Tree website that explores postal issues, sales have “returned almost to normal.”

There is a good reason for that.

The 3¢ increase was declared a temporary one by the Postal Regulatory Commission. That finding is being challenged in the courts by the Postal Service, which wants the 49¢ rate to be permanent.

They did increase 5 percent that month but fell 9 percent in February 2013.

By comparison, when faced with the latest 3¢ increase, sales of forever stamps shot up 10 percent in December 2013 and 35 percent in January over the previous year’s sales.

But the good news was followed by slower stamp sales. February was down 18 percent, March 17 percent and April 12 percent.

“If the surcharge expires next summer, as currently scheduled, the price of Forever Stamps will probably decrease for the first time, most likely by a penny or two,” Dead Tree noted.

“But those who own 49-cent stamps will not receive rebates.”

There is some good news for the USPS in all this, Dead Tree said, “Despite email and online billing, people are still mailing plenty of letters: In the 12-month period from September 2013 to August 2014, the Postal Service sold more than 13 billion Forever Stamps, worth more than $6 billion.”

That’s still not enough stamp sales to maintain the current postal network of mail-processing plants, postal officials say. So expect the Postal Service to continue to shutter processing plants as it continues efforts to slash expenses.