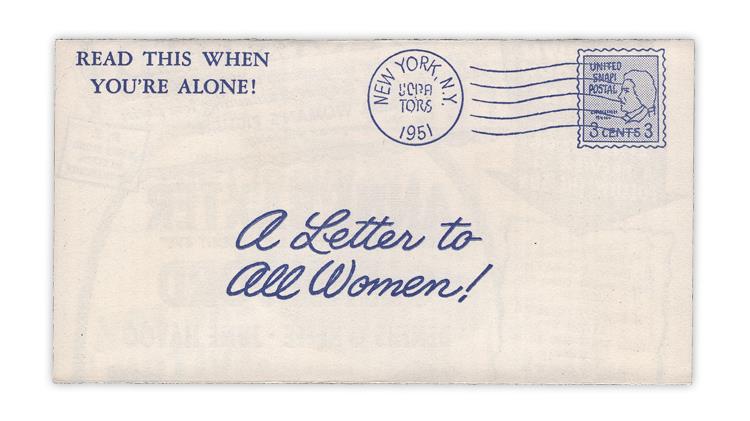 Figure 1. This 1951 faux envelope featuring a stamplike illustration turns out to be a movie ad, as shown in Figure 2. 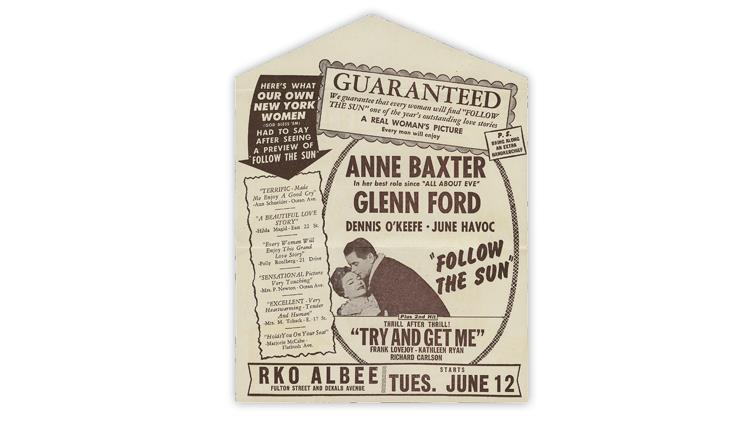 Figure 2. Although there is no mention of it in this ad for Follow the Sun, the 1951 film was a fictionalized treatment of the life of golfer Ben Hogan.
Previous
Next

Pictured in Figure 1 is a mysterious-looking trifold in the form of an envelope addressed as “A Letter to All Women” and illustrated with a representation of a then-current Presidential series stamp.

The faux cancellation is dated 1951, and the mystery is deepened by the text “Read this when you’re alone!” in the upper left.

What kind of seditious material could be inside? The answer is shown in Figure 2. It’s an ad for the motion picture Follow the Sun, starring A-list actors Anne Baxter and Glenn Ford.

The ad describes the movie as “A REAL WOMAN’S PICTURE” in capital letters followed by “Every man will enjoy.” While the latter phrase may make good ad copy, my experience is that what is called a chick flick in today’s parlance may be a great commercial success but is generally not guaranteed to attract the male audience.

Still Follow the Sun, though not a blockbuster, got glowing reviews and had moderate success.

The film was actually a fictionalization of the life of American golfer Ben Hogan, played by Ford, narrated by Baxter as Hogan’s wife. One would never know of the golf angle from the ad.