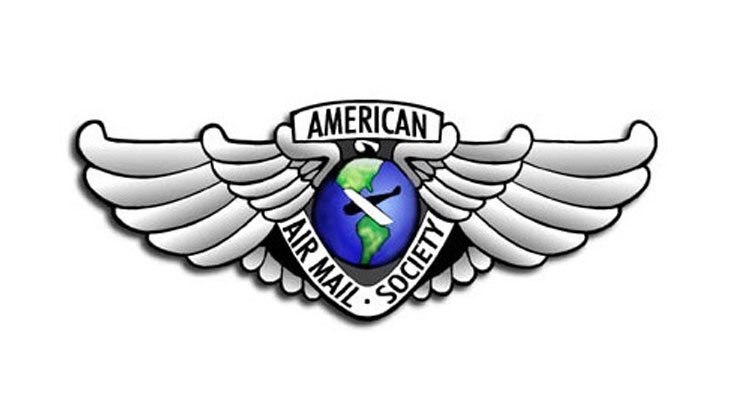 The Aerophilately 2022 stamp show will now be held Nov. 4-6 at the American Philatelic Center, 100 Match Factory Place, Bellefonte, Pa. Originally scheduled for Oct. 21-23, the dates for this airmail and astrophilately show were changed in response to a change in Penn State University’s football schedule.

The show also will include a World Series of Philately exhibit with 200 frames. Exhibits must relate to the theme of aerophilately, and the deadline to enter an exhibit is Aug. 1.

Because this is an APS World Series of Philately show, the multiframe and single-frame grand award winners are eligible to compete in the next Champion of Champions competitions.

The date change allows the AAMS to retain a block of hotel rooms at a show rate of $82 per night. Located 6 miles from the show venue, the Best Western Plus University Park Inn and Suites at 115 Premiere Drive, State College, Pa., offers a buffet breakfast and space for informal evening gatherings with complimentary beverages and snacks.

Due to a limited number of rooms, those interested in staying at the hotel are encouraged to book now.

Hotel reservations can be made by calling the hotel directly at 814-234-8393 and asking for rooms in the Aerophilately 2022 block.