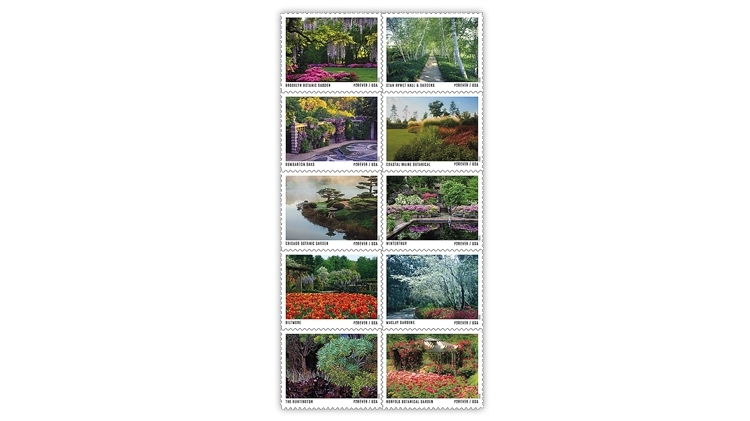 Included in this month’s listings are Scott numbers for two issues: the 10 American Gardens commemorative forever stamps issued May 13, and the four Voices of the Harlem Renaissance commemorative forever stamps issued May 21 in honor of Nella Larsen, Arturo Alfonso Schomburg, Anne Spencer and Alain Locke. Both sets of stamps were issued in panes of 20.

All of the numbers will appear in the Scott New Listings Update section of the July 20 Linn’s Stamp News. For further information, contact Martin J. Frankevicz.