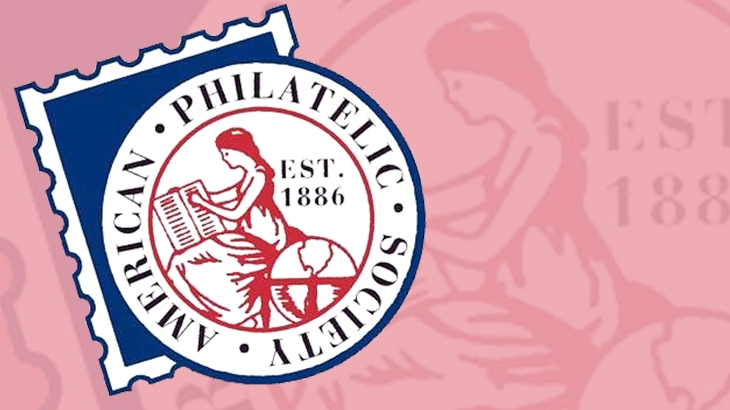 The policy states that in the absence of specific donor instructions, funds received from bequests and beneficial distributions will be designated for either repayment of long-term bank debt, endowment funds, or the acquisition of fixed assets with expected useful lives of 10 years or longer.

This policy was originally proposed by APRL treasurer Bruce Marsden and described by APS executive director Scott English during the APS board meeting held Jan. 28 in Atlanta, Ga.

English said then that the policy will make it clear to potential donors that their gifts will be managed in a responsible way.

The APS board members voted unanimously to accept the policy, and to present it to the APRL trustees for their consideration.

An APRL board meeting was convened via a telephone conference call on Feb. 23, and the new policy was put before the APRL board members, who also voted unanimously to accept it.

During that same Feb. 23 telephone meeting, the APRL board also agreed unanimously to accept the five-year strategic plan described in detail by English and approved by the APS board at the earlier Atlanta meeting.

The strategic plan, reported Feb. 6 on Linns.com, outlines a series of goals intended to support and sustain the missions of both the APS and the APRL.