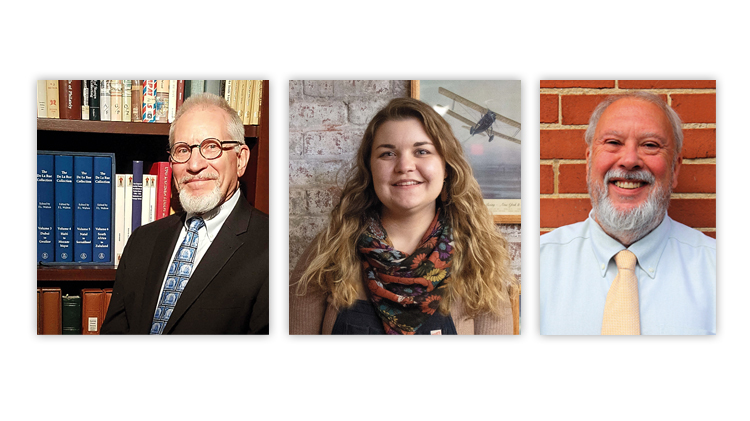 Loew joined the APS in June 2019 as director of expertizing and took over as editor-in-chief in June 2020. Loew manages the day-to-day operations of the publications of the APS and the American Philatelic Research Library.

Beginning in January, Susanna Mills will become editor-in-chief. Mills joined the APS library staff in 2018. She joined the society’s editorial team in 2019.

Joining Mills will be Jeff Stage, who is returning to the APS as senior editor. Stage served as associate editor from 2015 to 2018. Stage will return in January to begin work on the March 2022 issue of the American Philatelist.

“Under Gary’s leadership, the American Philatelist has reached new heights in the world of philately. From day one, he and Susanna have worked side-by-side to bring the very best to our members every month,” said Scott D. English, executive director of the APS.

“I know that commitment to excellence will continue under Susanna’s leadership and will serve the hobby well for years to come,” English said.

“I’ve had the pleasure of working closely with Jeff for a few years. He is an experienced editor and a great philatelic mind,” Mills said.

Mills said that with Stage’s return to the APS editorial department “we’ll be able to transition seamlessly and stay focused on delivering for our members.”

Loew expressed confidence in Mills and said “it was a difficult decision to retire as a member of the APS staff.”

“But the time is right. I planned that Susanna would one day take over as editor-in-chief, and it’s rewarding to see that come to fruition,” he said.

The APS editorial department produces the American Philatelist, the society’s monthly journal, and the Philatelic Literature Review, the quarterly journal of the APRL. In addition, it manages all book publications of the APS.