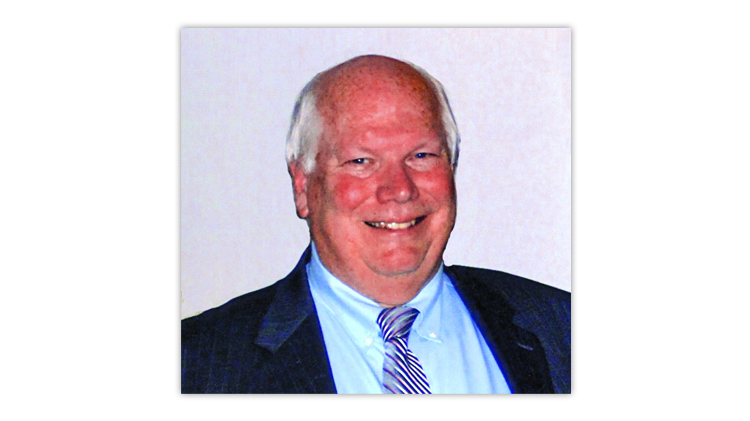 In recent elections, every member of the American Philatelic Society board of directors, including president Robert Zeigler, was re-elected to a second term.

In an election that promised few if any surprises, every member of the American Philatelic Society board of directors was re-elected to a second term.

Each member of the board sworn in three years ago ran unopposed for the same positions in the recent APS elections.

APS members voted by mail ballots that were included in the May issue of the American Philatelist, the society’s monthly magazine.

Members cast 1,978 valid ballots, roughly half the number cast in the 2016 election.

“The 2019 election was the least contested election in recent APS history, so low turnout was expected,” according to the society.

Robert Zeigler was re-elected as the APS president with 1,929 votes. Ten write-in votes were also recorded.

The board of vice presidents runs as a slate of three, and Cheryl Ganz, Patricia Kaufmann and Jeff Shapiro were re-elected with 1,937 votes, against three write-in votes.

Members also voted for two members to round out the American Philatelic Research Library’s board of trustees, while a third was elected as founder/patron/fellows trustee.

Hugh McMackin was appointed as a trustee by APS president Zeigler during the May 15 board meeting (reported in the June 3 Linn’s, page 16). McMackin will replace outgoing trustee and past-APRL president Roger Brody.

Members voted for Melanie Rogers and Greg Galletti to fill the two open positions created by the departures of APRL vice president Patricia Stilwell-Walker and secretary Charles Wooster. No other candidates ran in the election for those two positions.

All 40 votes for the founder/patron/fellows trustee position were cast for Thomas Bieniosek.

All of the newly elected officials will take office Aug. 3 during the 2019 APS Stampshow in Omaha, Neb.