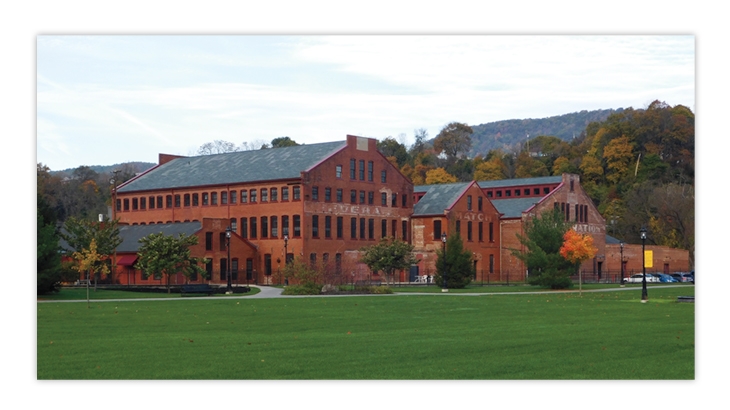 The planned March 15 appointment-only reopening of the American Philatelic Center in Bellefonte, Pa., is now postponed until the week of April 5.

The change was announced on the morning of March 15 in a newsletter emailed to American Philatelic Society members. An update on the APS website dated March 12 also revised original information about the planned limited reopening.

No reason was given for the delay.

“We apologize for any inconvenience and thank you for your patience,” the APS notice concluded.

As reported in the March 22 Linn’s Stamp News, the plans to allow member visits by appointment to the center’s extensive philatelic library and its popular circuit sales division were revealed by APS executive director Scott D. English during the March 2 virtual meeting of the APS board of directors.

When the April 5 reopening occurs, it is again planned for members only, by appointment to either the library or sales division, and limited to three-hour blocks.

For more information about the American Philatelic Society, visit online.