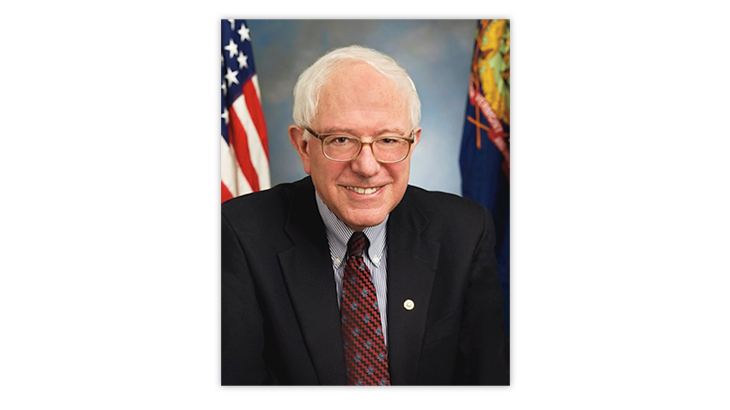 Sen. Bernie Sanders, I-Vt., is running as a Democrat in the 2020 presidential race. On Jan. 30 the American Postal Workers Union endorsed Sanders for president.

On Jan. 30, the American Postal Workers Union became the first postal union to endorse a Democratic candidate for president in 2020, backing Sen. Bernie Sanders, I-Vt., for his opposition to efforts to privatize the United States Postal Service.

Although Sanders serves as an Independent in the Senate, he filed on Feb. 19, 2019, to run as a Democrat in the 2020 presidential race.

“As the lone senator blocking privatizers from appointment to the Postal Board of Governors it was clear that Bernie Sanders is on the side of postal workers,” said APWU president Mark Dimondstein.

Sanders voiced his approval of the union’s endorsement of his presidential candidacy on Twitter Jan. 30: “When we defeat Donald Trump, we’re not going to privatize and cut the Postal Service. We’re going to expand and strengthen the Postal Service.”

Sanders’ opposition to new appointments to the Postal Service’s board of governors led the USPS to create a temporary committee to oversee the agency for several years after the terms of all the remaining governors had expired.

New governors selected by President Trump have allowed the board to resume control over the Postal Service.