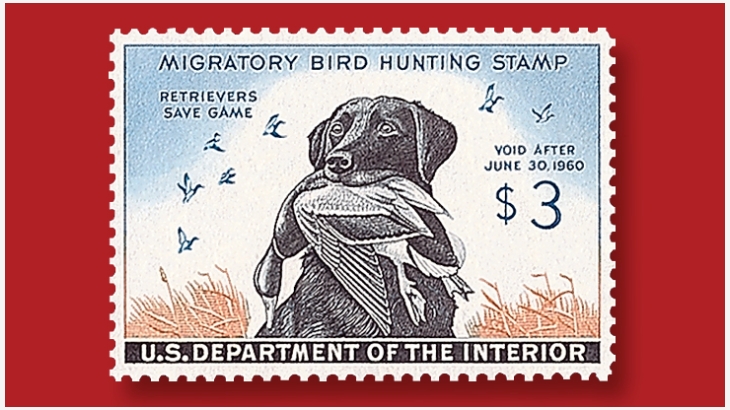 Artists intending to enter the federal duck stamp art contest this year are required to include in their entry “one or more visual elements that reflect the contributions waterfowl hunters make to habitat conservation.”

It’s part of a newly announced theme of “Celebrating our waterfowl hunting heritage,” according to the U.S. Fish and Wildlife Service, which administers the contest.

The artwork selected by judges as the best in this year’s annual contest will be reproduced on the federal duck stamp issued in 2019.

“2018 entrants must also adhere to existing contest regulations that require a live portrayal of one or more of the five eligible waterfowl species (wood duck, American wigeon, northern pintail, green-winged teal and lesser scaup for 2018) as the dominant foreground feature, depicted alive and clearly the focus of attention,” the service added in its March 20 announcement.

The proposal to add the mandatory regulation to the contest was reported on page 1 of the Jan. 8 Linn’s Stamp News.