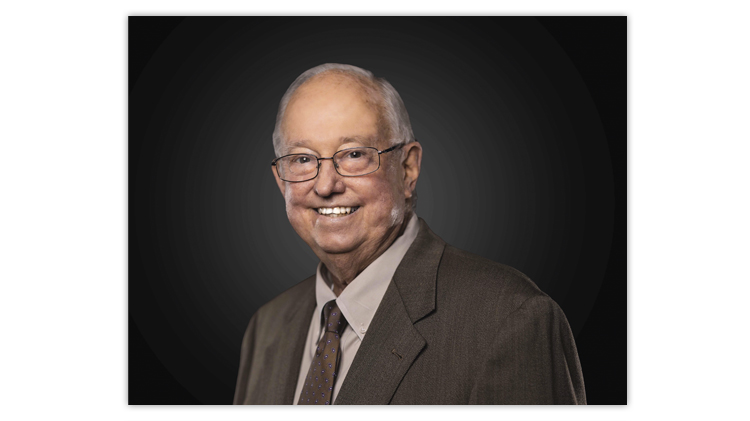 David Wolfersberger has been named the American Topical Association Distinguished Topical Philatelist for 2022.

According to the June 3 press release from the ATA, the award will be presented Aug. 27 at an awards ceremony as part of the Great American Stamp Show in Sacramento, Calif.

The highest award given by the ATA, the Distinguished Topical Philatelist award recognizes service to topical philately in general and to the ATA in particular.

The ATA defines study units as “worldwide groups of collectors who have an interest in a particular topical collecting area and work together to research and promote this area.”

Due to Wolfersberger’s efforts, the CartoPhilatelic Society, a group that studies maps on stamps, restarted in 2003 after being inoperative since 1995.

Wolfersberger has served as vice president and president of the CartoPhilatelic Society and as the journal editor of the Gastronomy on Stamps Study Unit.

“Today, three important study units are going strong, thanks to the tireless work of this ATA leader,” Dawn Hamman, president of the association, said. “As a life-long stamp collector, David has found stamp collecting to be an invaluable way to learn about his favorite topics and countries. His leadership skills have immeasurably expanded and improved topical philately.”

A committee of past winners chooses the recipient of the Distinguished Topical Philatelist award. The nomination period is announced each fall, and the deadline for nominations is Dec. 31 each year.

More information on this and other ATA awards can be found on the ATA website.