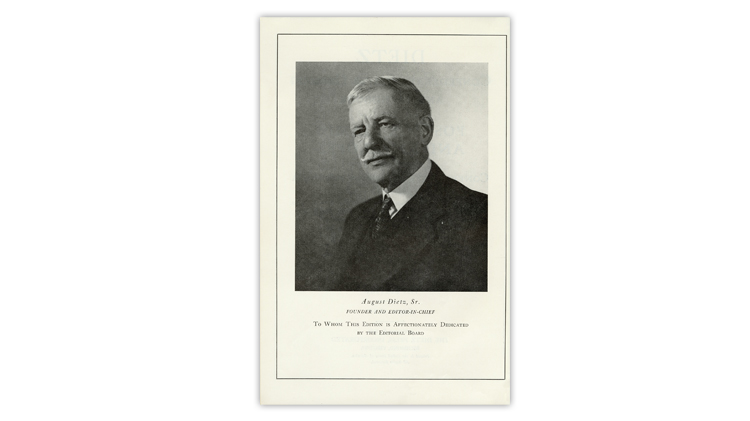 Figure 1. This dedication page to August Dietz appears in the 1959 edition of the Dietz Confederate States Catalog and Handbook. The first edition of the catalog was published in 1931. 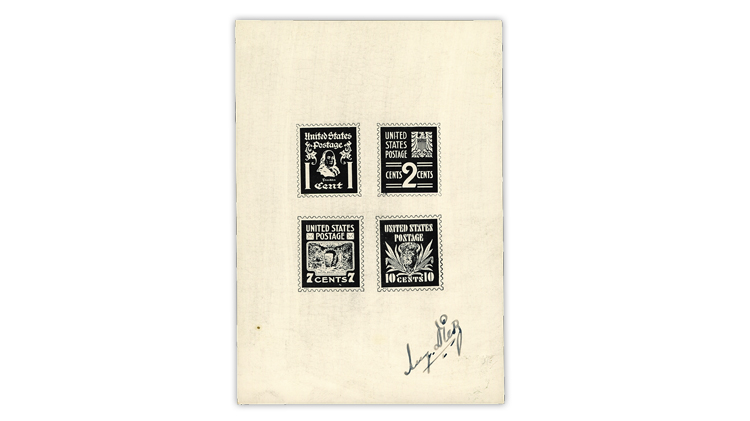 Figure 2. This signed essay by August Dietz presents four designs, possibly for what would become the 1938 Presidential stamp series, that have a heavy emphasis on graphic art. 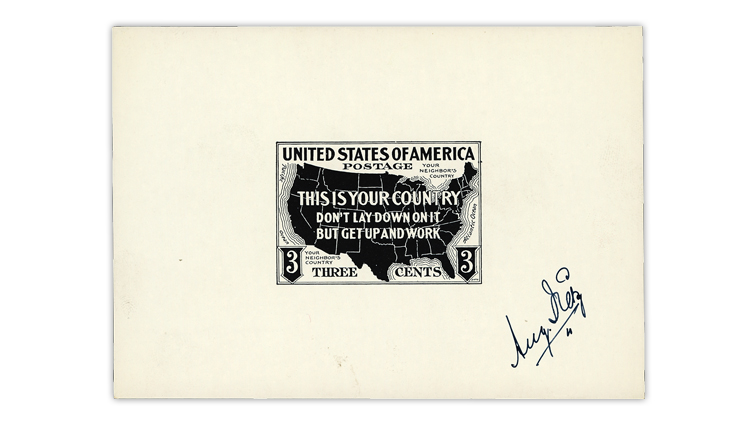 Figure 3. This undated essay by August Dietz probably reflects recovery from the Great Depression.
Previous
Next

By trade he was an engineer, but in philately he was a student, editor and publisher. One of his first major credits was as editor of the Virginia Philatelist, a monthly magazine published in Richmond, Va., where he made his home.

It was not until 1924 that he began to write articles on Confederate philately and was rapidly recognized as an expert in the field, writing widely about the local provisionals, Confederate States of America stamps, the effects of the war on postal history, the development of the postal system as shown by covers, and the operations of the post office department down to the level of individual post offices.

A major revamp with much new information was published in 1986.

Some 20 years later, a monumental effort was undertaken by Patricia A. Kaufmann, Francis J. Crown Jr. and Jerry S. Palazolo of the Confederate Stamp Alliance to prepare a further update, published in 2012 with the title Confederate States of America: Catalog and Handbook of Stamps and Postal History. It doubled the content from 1986 and has almost all the illustrations in color.

Apparently Dietz took an interest in U.S. philately as well, as I have come across two autographed essay cards, shown in Figures 2 and 3, presenting possible designs for United States stamps. Neither card is dated.

The card in Figure 2 is a proposal for a 3¢ commemorative featuring a map of the United States with the command: “This is your country. Don’t lay down on it but get up and work.”

As a curiosity, where Canada and Mexico should be on the map is (in tiny text) “Your neighbor’s country.”

Both essay cards have original “Aug. Dietz” signatures in a precise scientist’s hand.

Are there other Dietz essays? I’d be interested in reports of others known to Linn’s readers. I can be contacted by email at jmhstamp@verizon.net, or by writing to me at Box 1125, Falls Church, VA 22041-0125.