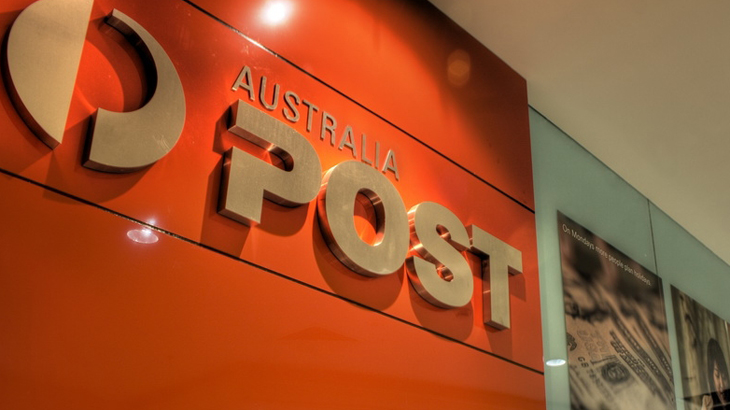 The top boss of Australia Post has resigned weeks after his $4.4 million salary made headlines, but he says the revelation had nothing to do with his decision. (Image courtesy of Wikimedia Commons user Signmanager Australia)

Less than three weeks after his shockingly high salary was revealed to the public, the head of Australia Post, Ahmed Fahour, resigned Feb. 23, according to The Sydney Morning Herald.

It was widely reported on Feb. 7 that Ahmed Fahour took home $5.6 million (Australian) in financial year 2016. Of that total, $4.4 million was his salary and $1.2 million came in the form of a bonus.

Fahour’s salary was too high, said Australian Prime Minister Malcolm Turnbull, whose annual salary of $522,000 (US$397,936) is dwarfed by Fahour’s compensation.

The Sydney Morning Herald summarized Fahour’s bizarre Feb. 23 press conference, during which he displayed “defensive and aggressive demeanour” that seemed “a little strange.”

“He said his departure has nothing to do with outrage over his salary, but rather because he has finished the job he set out to do,” The Herald reported.

Controversy over salary will likely not be an issue for Fahour’s successor.

The Herald reports that Turnbull’s government will no longer allow Australia Post’s board to set its top official's salary. Instead, an independent tribunal will oversee the next managing director’s pay.

Read more about that change.